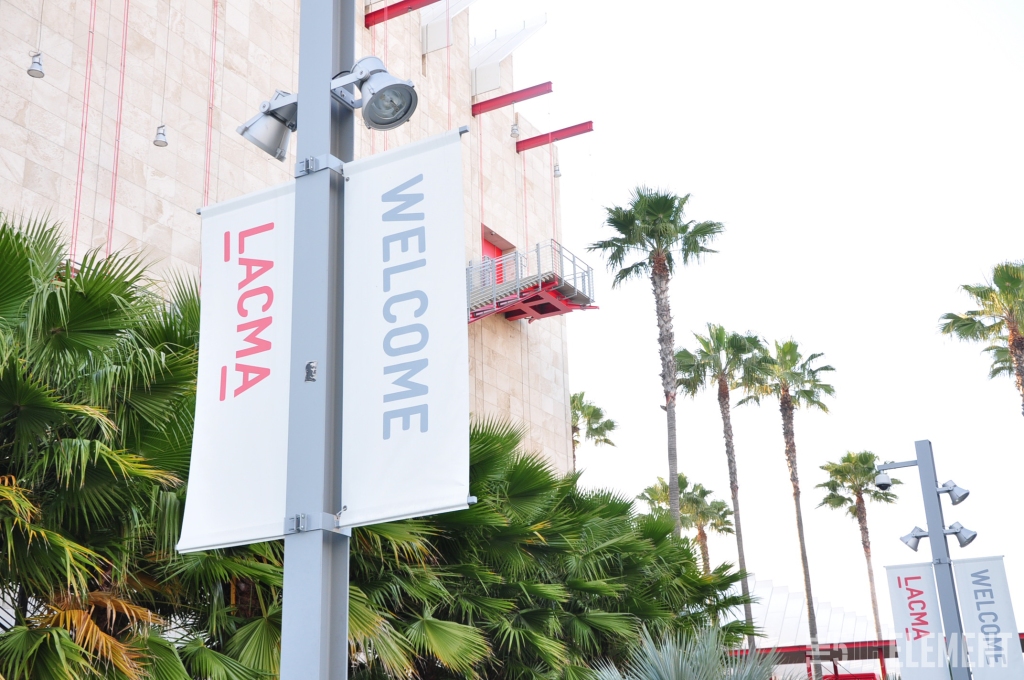 On Thursday, May 17th, LACMA launched their new live hip-hop series called Through The Mic. Their first installment was an incredible one featuring LA’s own, 3MG. Eligh, Scarub, and Murs reunited after their disbandment a few years ago. Through The Mic will be a monthly event, featuring local emcees. Upon the conception of this series, LACMA thought Murs would be the perfect candidate to bring it in.

The 5th Element Magazine crew was privileged enough to participate in a Q&A with Murs before the performance was slated to begin. The artist expresses that the main goal of this series is to bridge the gap between hip-hop and the arts. 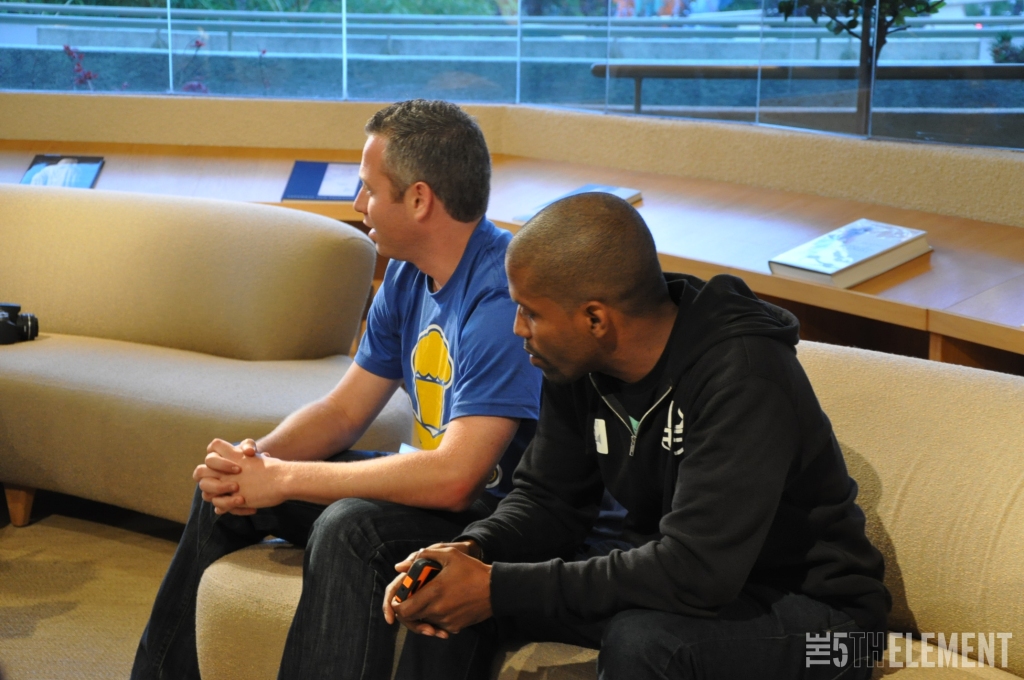 Jason Gaulton, the head of LACMA’s Muse program states that Murs was the best candidate for the premier of the series. “He has a diverse array of experience as both a rapper and also an event producer. He really got the weight of what we’re trying to do.” and goes on to say that hip-hop belongs with any other art and that hip-hop, especially that from Los Angeles, “deserves its due.”

This would be the first time 3MG performed together in a few years. The three attended Alexander Hamilton High School and often made LACMA their go-to when they would ditch class. Murs reflects, “to come back here (LACMA), it just brings it full circle–and Eligh and Scarub, us performing here is humbling.”

The performance stage was positioned perfectly in front of Urban Light, the iconic brigade of street lamps that has made LACMA a glowing Los Angeles landmark. The crowd of fans was hyped to see Eligh, Scarub, and Murs reunite and do their thing.

The 3 Melancholy Gypsys performed songs as a group, as well as doing short sets of their solo efforts. 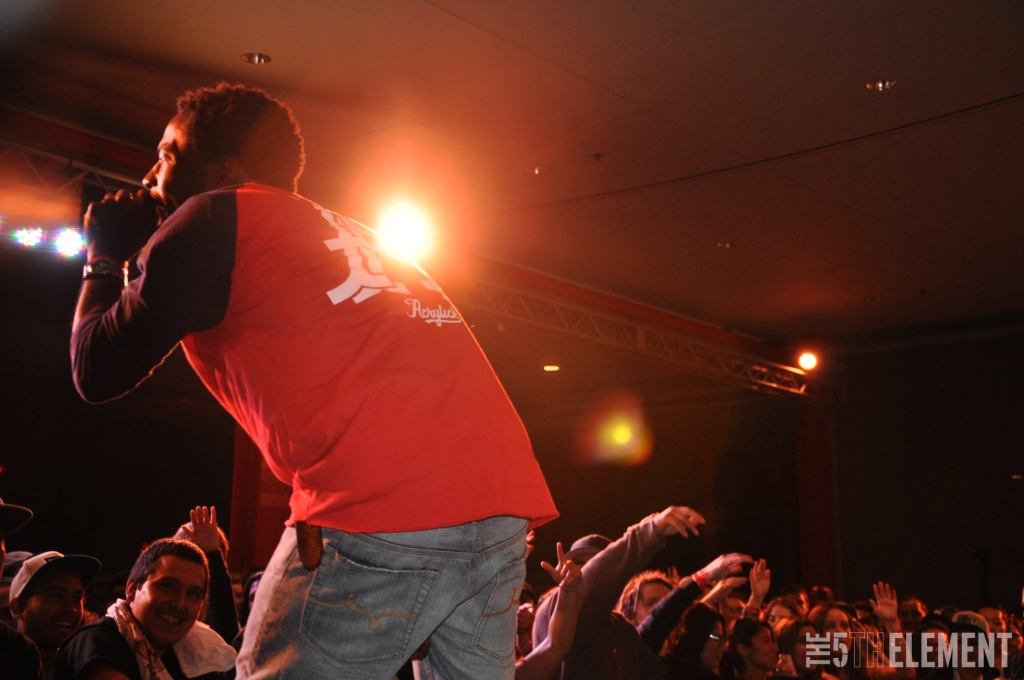 Scarub rocked the eager crowd with several of his songs. A favorite would have to be “Savvy Traveler”. At one point, the emcee expertly orchestrated the crowd to do the robot and the snake in perfect unison. 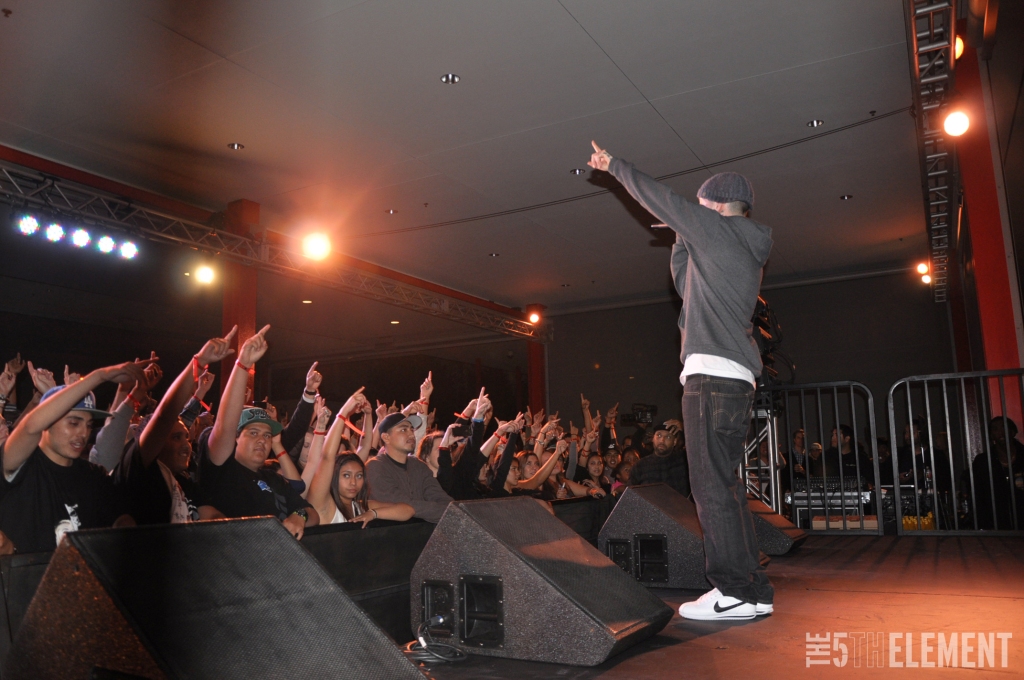 Eligh’s tongue twisting rhymes spun everyone’s heads. His “Look At Me Now” freestyle was amazing and got the crowd hyped!

Murs performed last out of the three and definitely kept the momentum going. His set killed the crowd where he did many of his fans’ favorites. “Better Than The Best”, “Dreamchaser”, “Bad Man”, “Walk Like A Man”, were a few. An Eazy-E tribute where he performed “Boys-N-The-Hood” had everyone at the museum rapping all the lyrics along with him.

The three emcees collected at the end and gave the crowd an energetic last segment of the live show. Complete with toe touches from Murs, 3MG gave it their all as they closed out a very successful opening night of the series, LACMA: Through The Mic.

Taking place every third Thursday of the month, be sure to check out the next installment on June 21st. Featuring Dumbfoundead, Gizzle, and legendary Medusa, the second night of this ongoing series will be one that you don’t want to miss! Check out the details on the next LACMA: Through The Mic series here:  http://www.lacma.org/medusa