“Rebuilt. Redesigned. Reinvented.” This is the new slogan that Myspace uses to describe itself, and boy, did they do a great job at rebranding. No longer the social media dinosaur of yesteryear, Myspace is now a growing entertainment hub, connecting people to music, celebrities, TV, and movies. Helping to bring this new face of Myspace to the world was an event they threw called “Feel The Music”.

On Saturday, November 17th, Myspace presented “Feel The Music” to a very eager crowd at Dim Mak Studios in Hollywood, CA. Sponsored by headphone brand Denon, this would be the last installment of the three-night, three-city event. The first two nights were in New York and San Francisco and featured heavy-hitters Chromeo and Questlove, and DJ Z-trip and Switch. The Hollywood crowd was blessed to witness an all-star line up of our own that brought out DJ House Shoes from Detroit, SoCal native DJ Jay-P, and hip-hop royalty, the magnificent DJ Jazzy Jeff to headline. 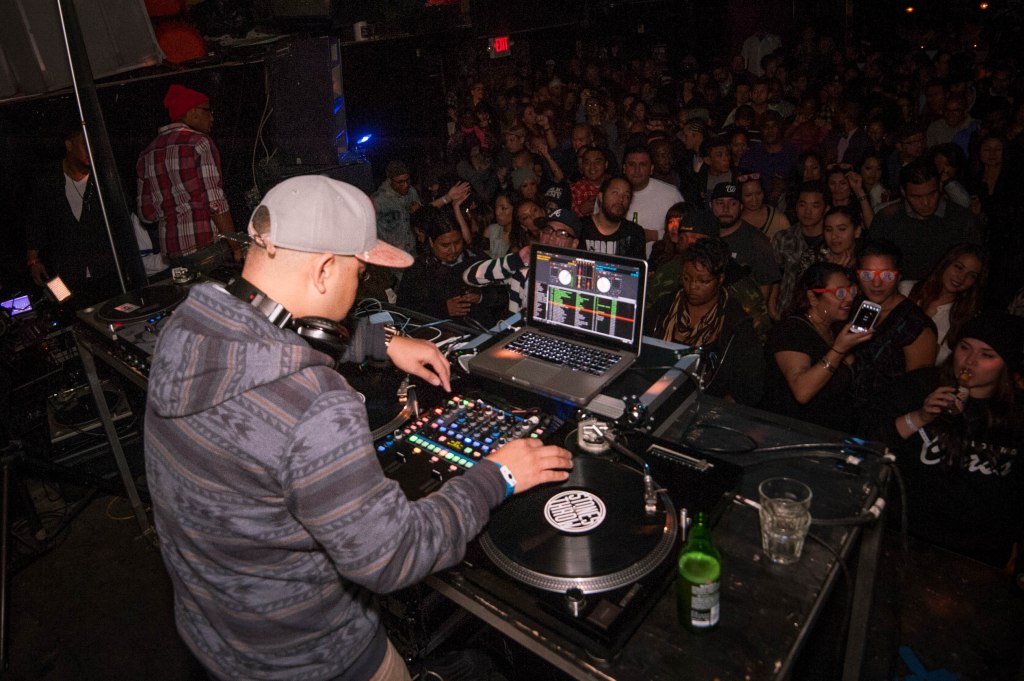 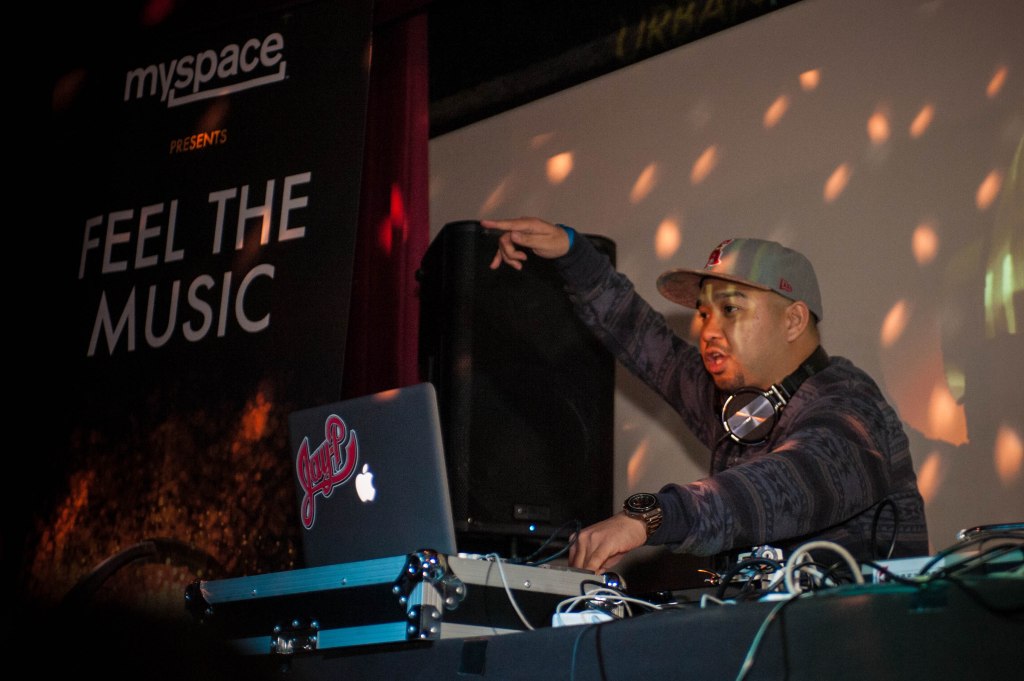 With a set that mixed a bit of golden era and 90’s grooves with new school hits, DJ Jay-P kept the energy up and the people moving. 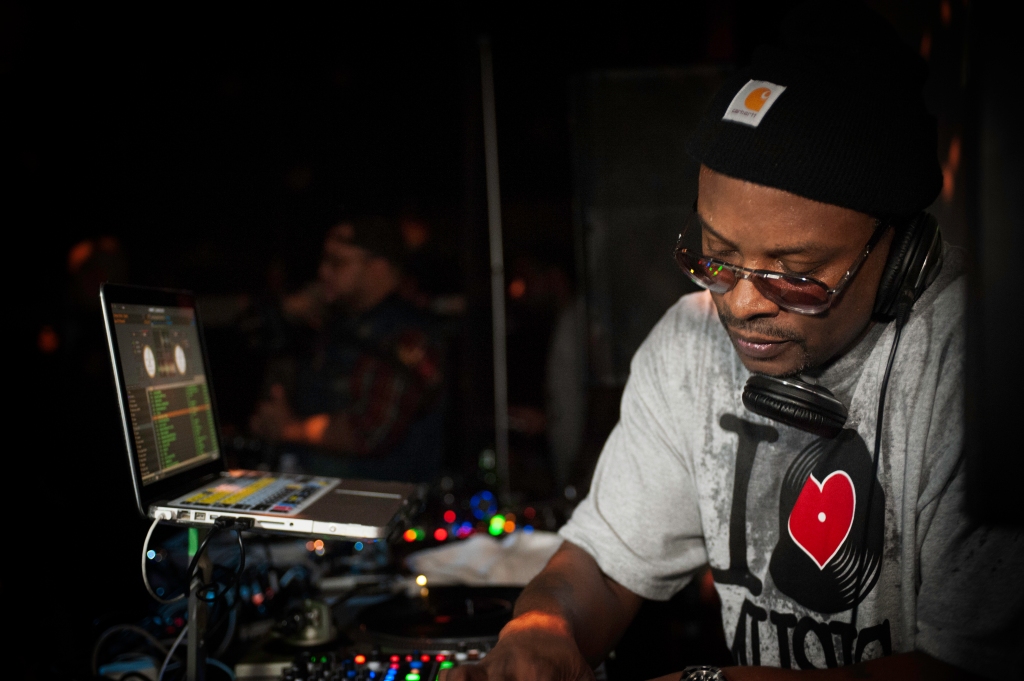 The man of the hour, legendary DJ Jazzy Jeff, playing an amazing set.

Accompanied by emcee Skillz, DJ Jazzy Jeff put on a versatile and thoroughly entertaining show that kept the crowd jumping for two straight hours. The mix master played an arsenal of jams from reggae to trap music, east coast to west coast, and old school to new school. Skillz did his thing as his host and even finessed a couple of freestyles during the set. The ultimate crowd pleaser was, of course, DJ Jazzy Jeff’s masterful cutting and scratching that garnered screams and cheers from his elated fans. This healiner definitely knew how to make the crowd feel the music.

Myspace put on an amazing event, leaving party goes wondering what else the “New Myspace” will bring in the future.