Soulection’s 2 year anniversary brought us eight solid hours of good vibes, an all star line up of DJ’s, dope sets, whiskey on the rocks and beautiful people – all under one roof.  You know those nights when you have so much fun that you completely lose track of time and the lens cap to your camera, only take a few photos because you’re too busy dancing and the next morning you wake up only wanting to put yourself back into the shoes of last night? Yeah, it was one of those nights for me.

Soulection celebrated their two-year anniversary in the best way by bringing together the supporters, the talent, the team – which sums up all the love that has given them life to make this movement possible. 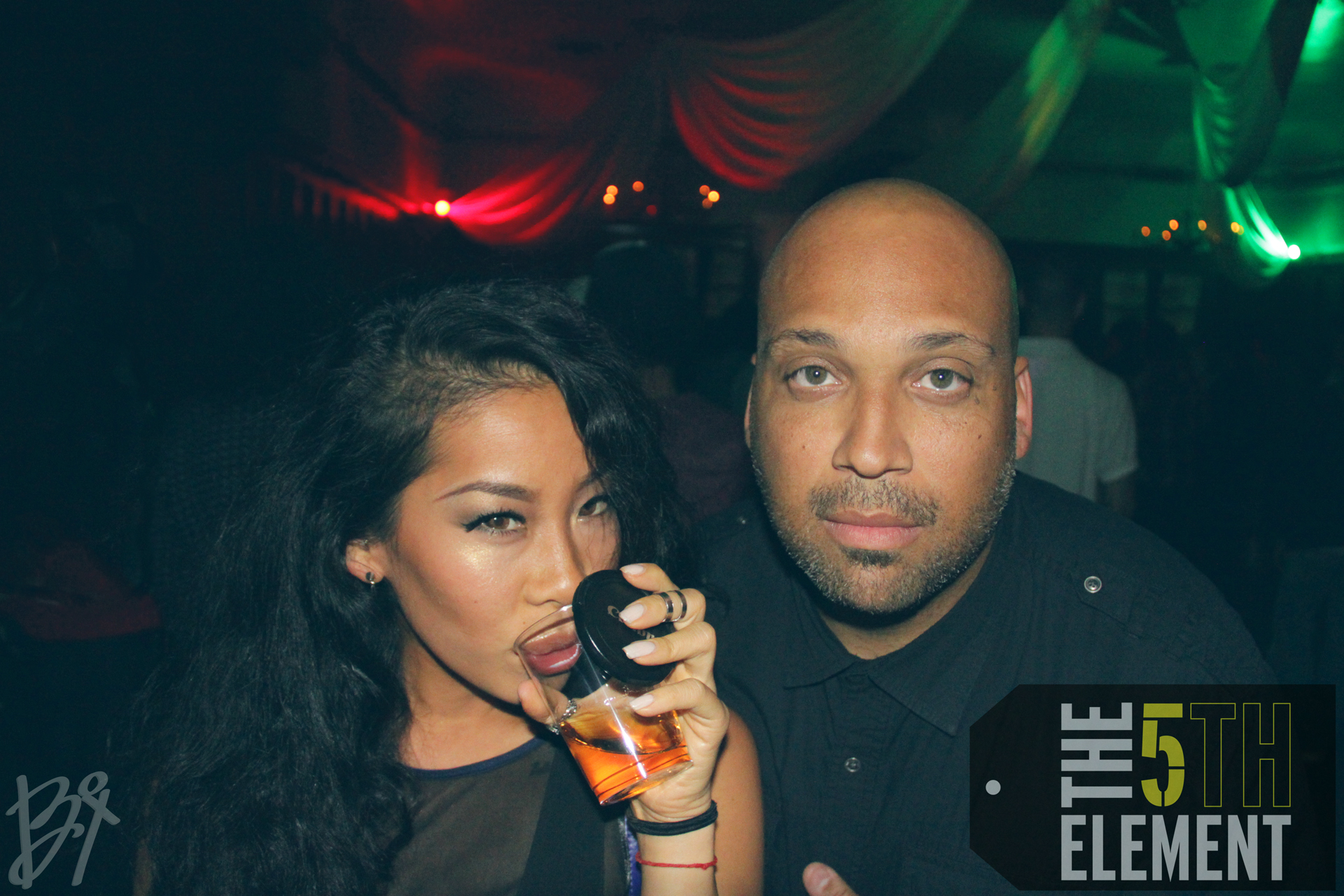 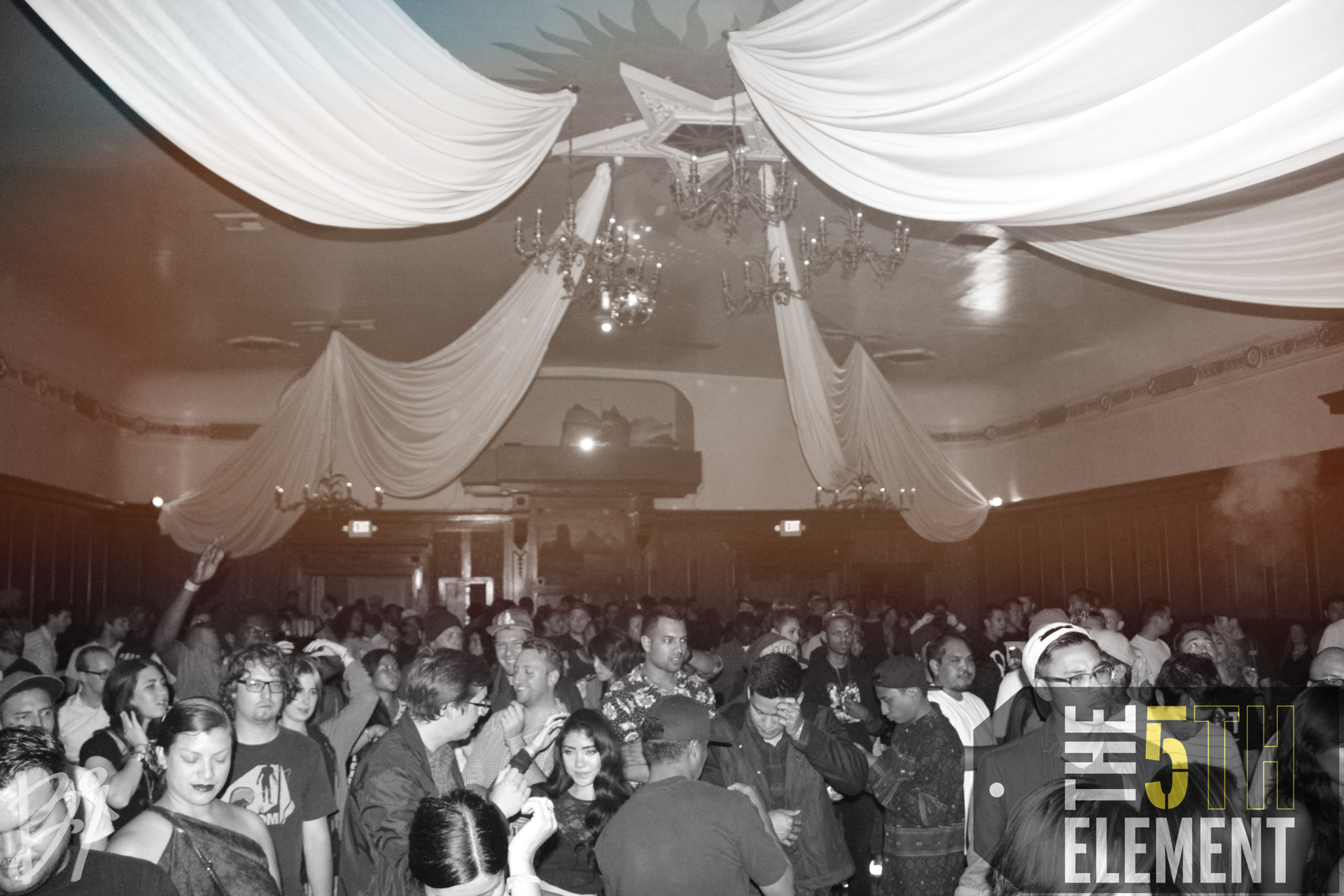 Two rooms and over 18 DJ’s on the roster, you heard everything from soultronica to funk to West Coast classics. And for the fans worldwide that couldn’t physically be there, the sets were being streamed live the entire evening, which you can actually (re)listen to right here, right now:


The talented collective of audiophiles that make up the Soulection fam possess the passion which fuels the continuous hard work that delivers us the sounds of tomorrow, today.

No rest for the grinders, they are onto the next show in LA this Saturday, June 8th 2013: Soulection x Nu-Soul Mag present Sango + B.Lewis

Big ups and congrats to Soulection for being such a great platform for artists to share their unique sounds with the world for the past two years! We are very much looking forward to what celebration your 3rd year anniversary will bring to LA.