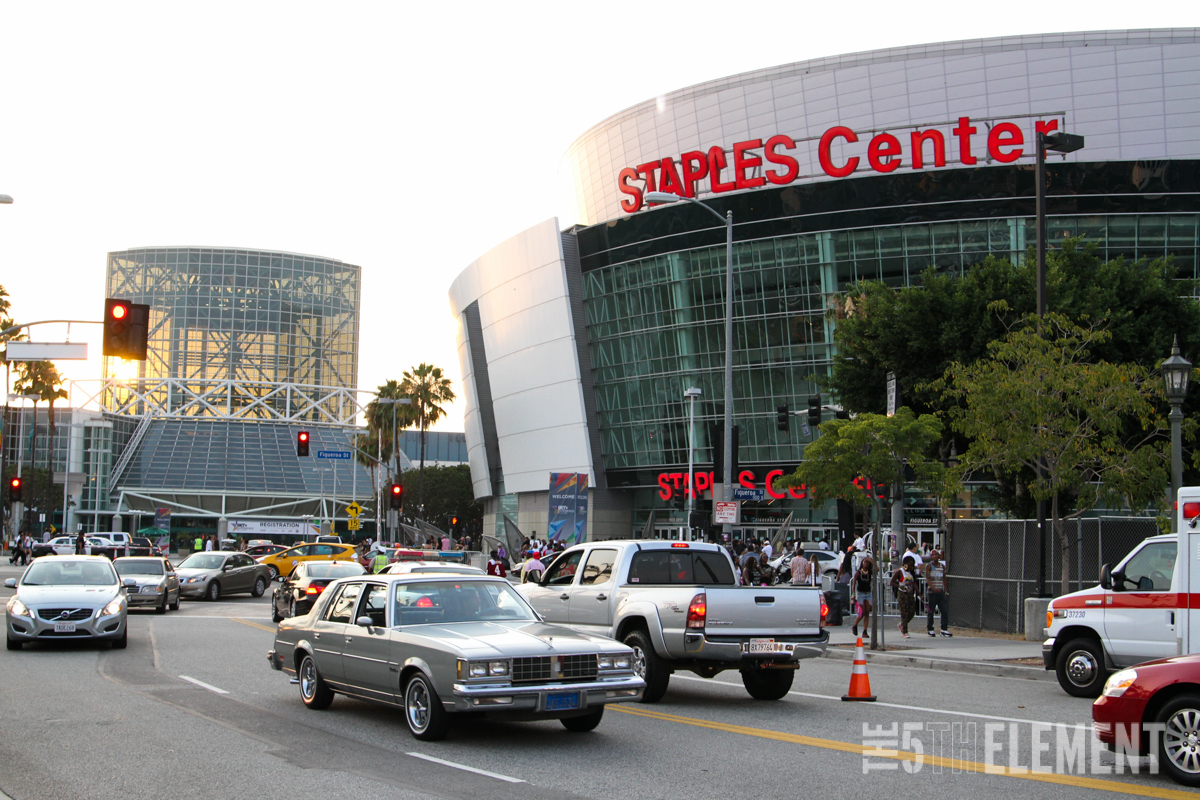 Boasting a first of its kind three-day fan fest known as The BET Experience, the 2013 BET Awards touched down in the City of Angels in a big way.  Fans were treated to a weekend-long full sensory treat at LA Live and its surrounding areas such as the Nokia Theater and Staples Center that included a celebrity basketball game, panel discussions and intimate interviews featuring music and entertainment’s best and brightest, and of course free music shows throughout the whole program.  Fortunately, The 5th Element Mag was on hand to capture all the festivities and helps you take a walk through the entire BET Experience. 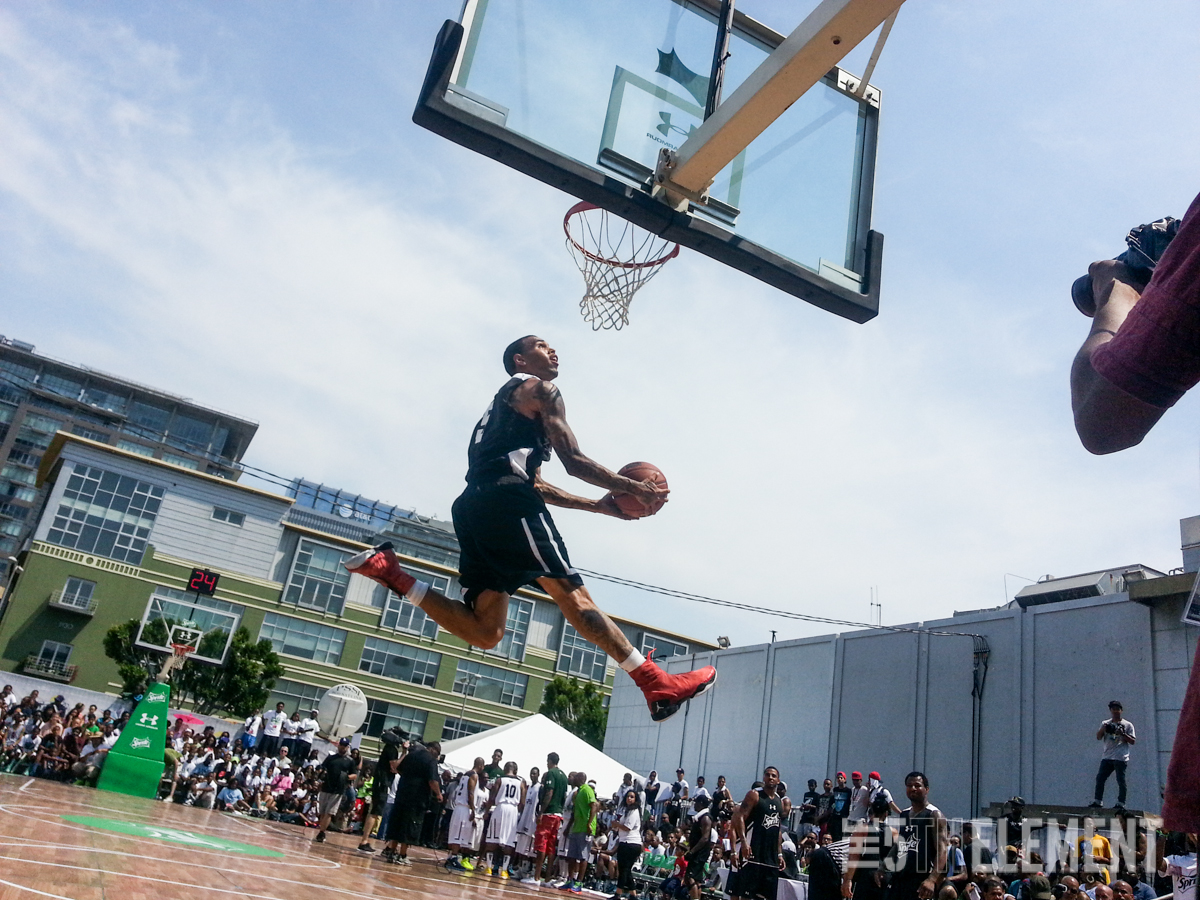 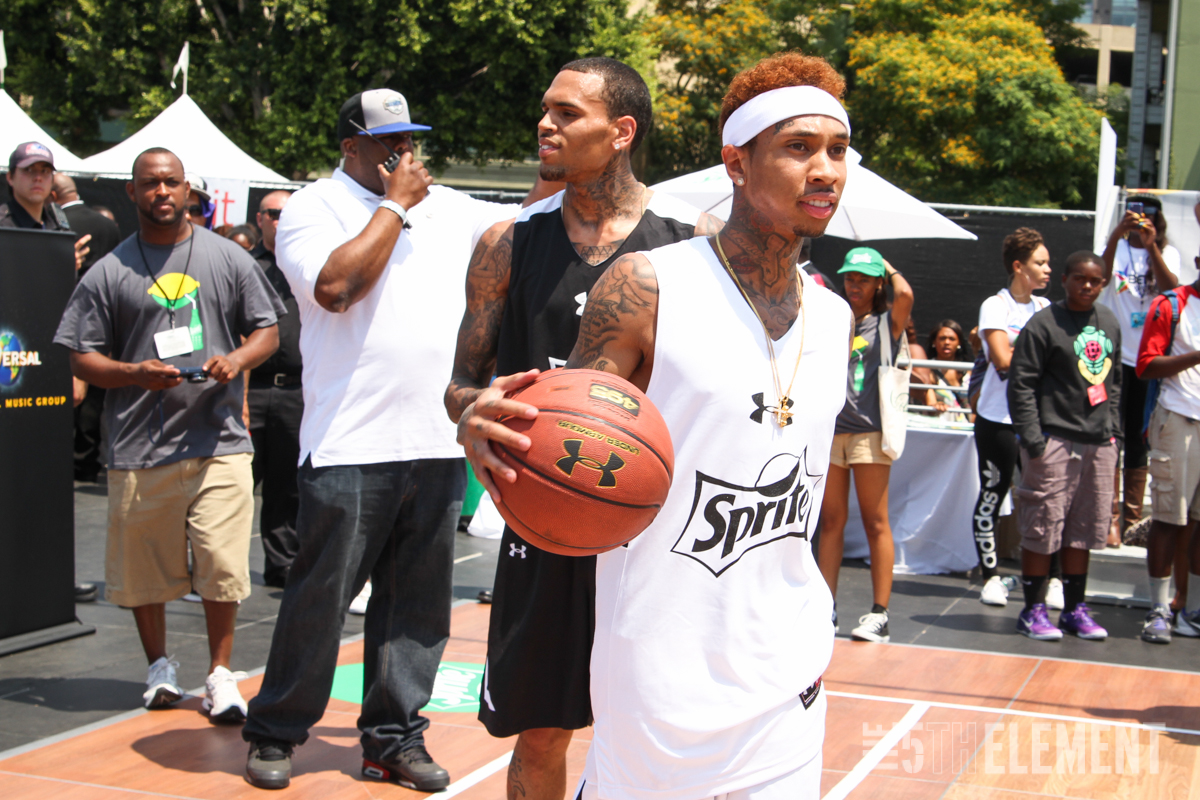 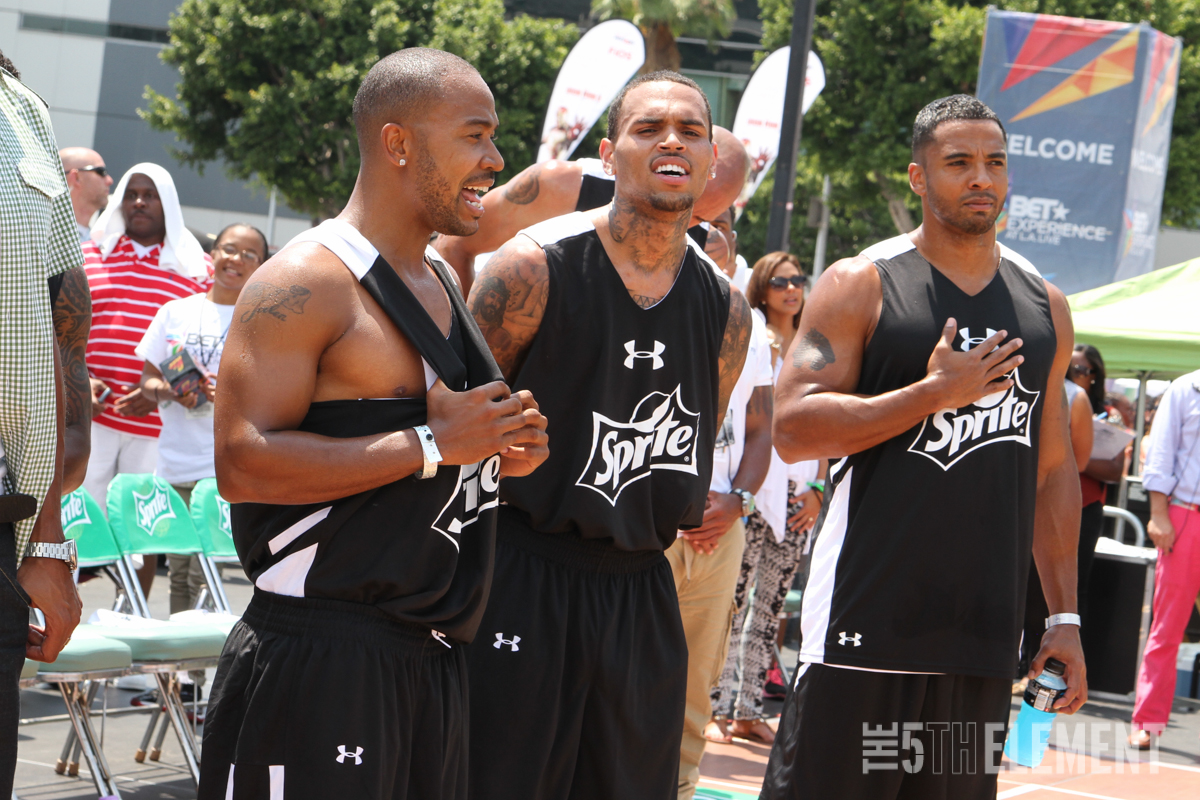 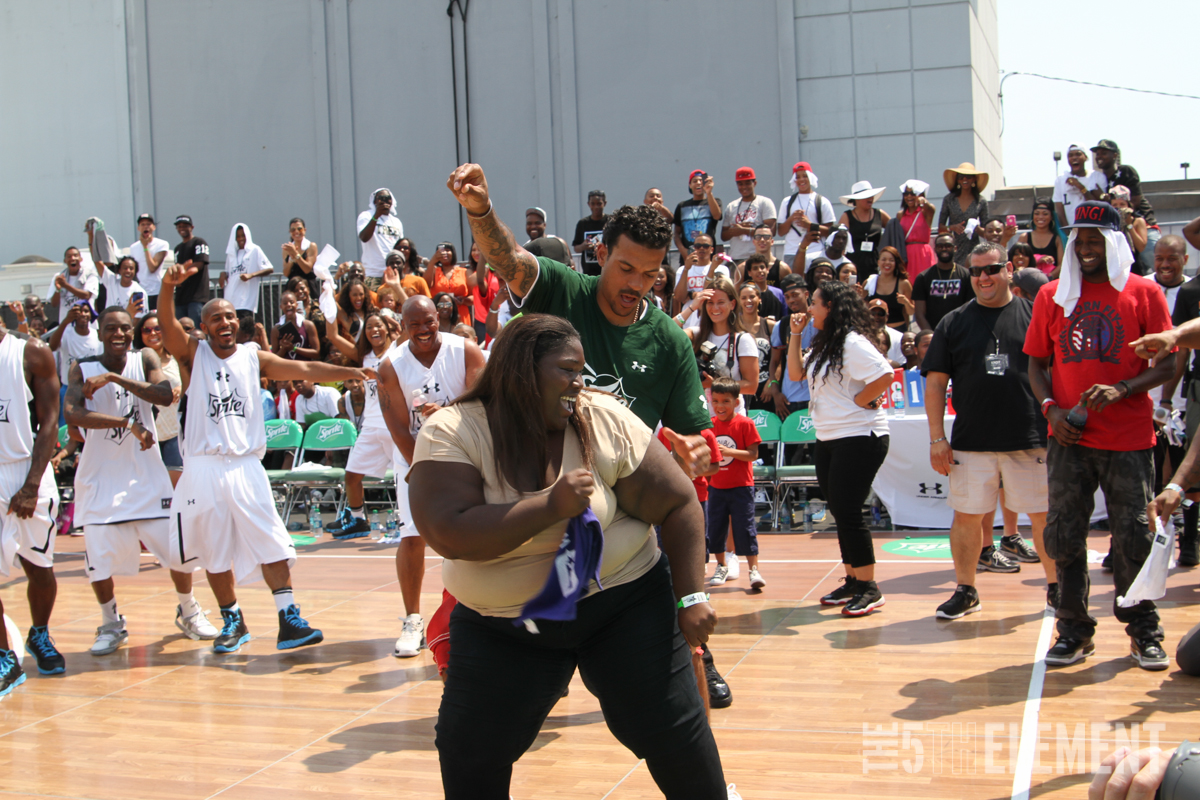 Up next were a line-up of poignant panel discussions such as the No Guns Allowed session that featured the likes of rappers Snoop Lion and T.I., Congresswoman Maxine Waters, and filmmaker Ryan Coogler, amongst others.  Afterwards, in a Genius Talks series interview, Pharrell sat down with Bevy Smith to drop knowledge and speak on different topics such as his childhood inspirations, current projects, and his ever eclectic, yet consistently on-point sense of style. 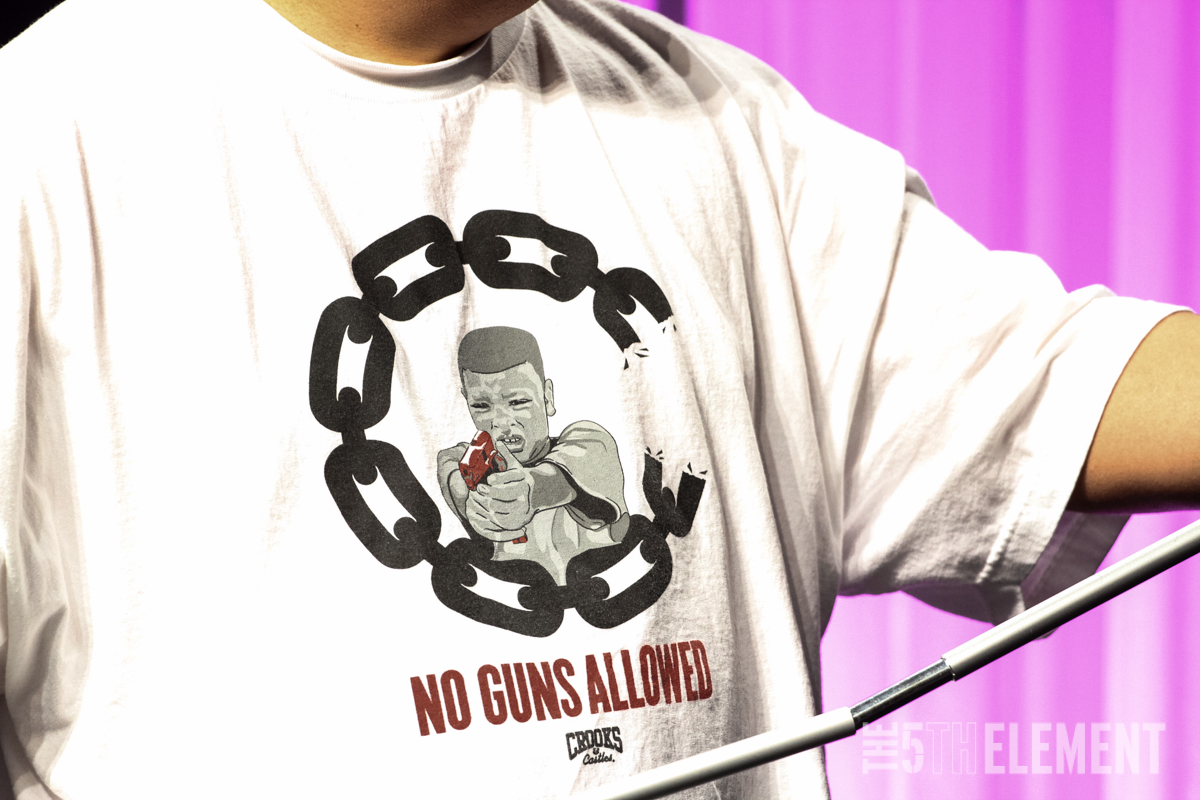 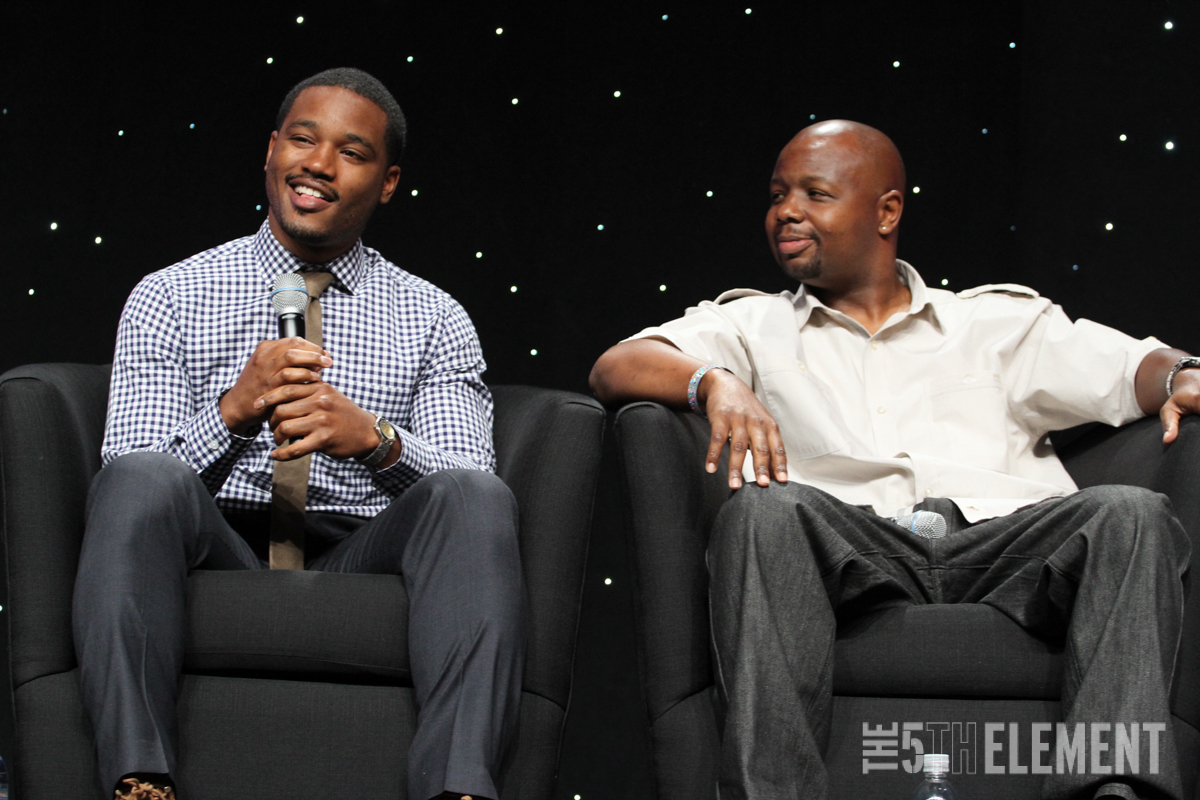 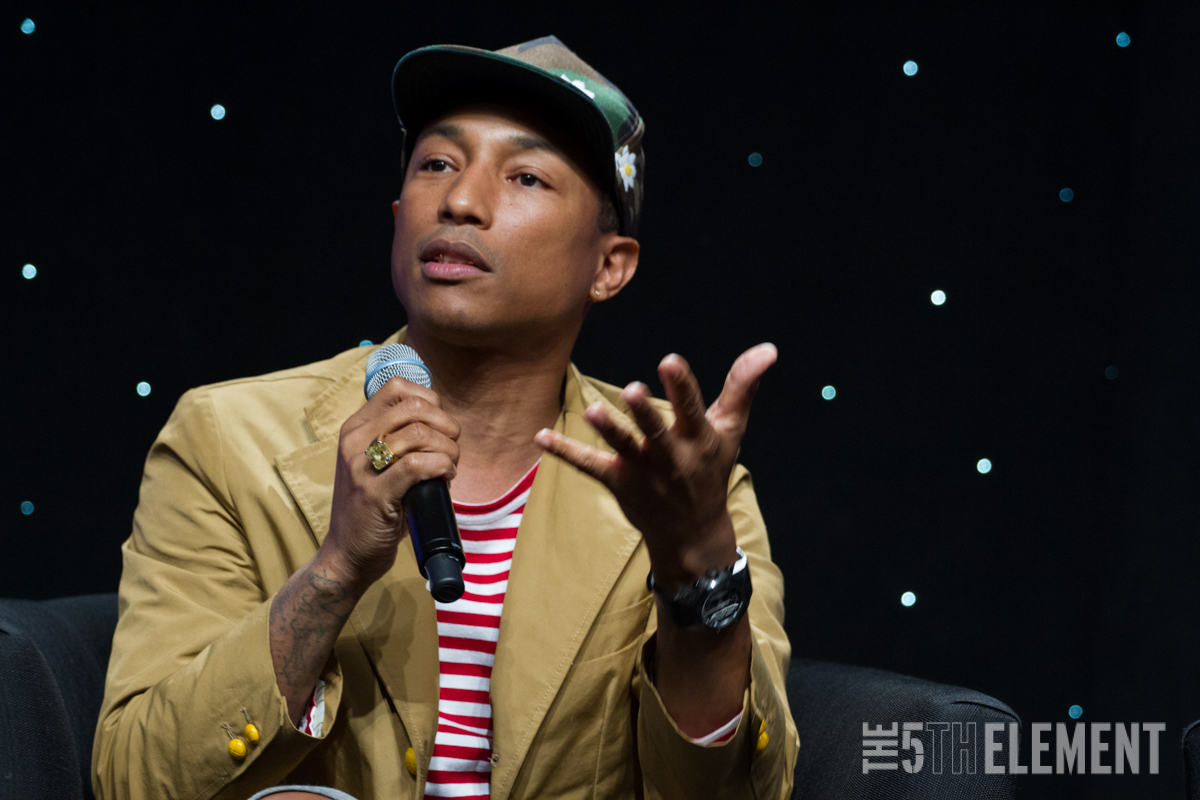 Now of course, we cannot forget about all the dope live music that was on hand throughout the whole weekend Experience.  We caught a few great shows from the likes of PJ Morton and Marsha Ambrosius that had the crowd vibin’ and getin’ down. 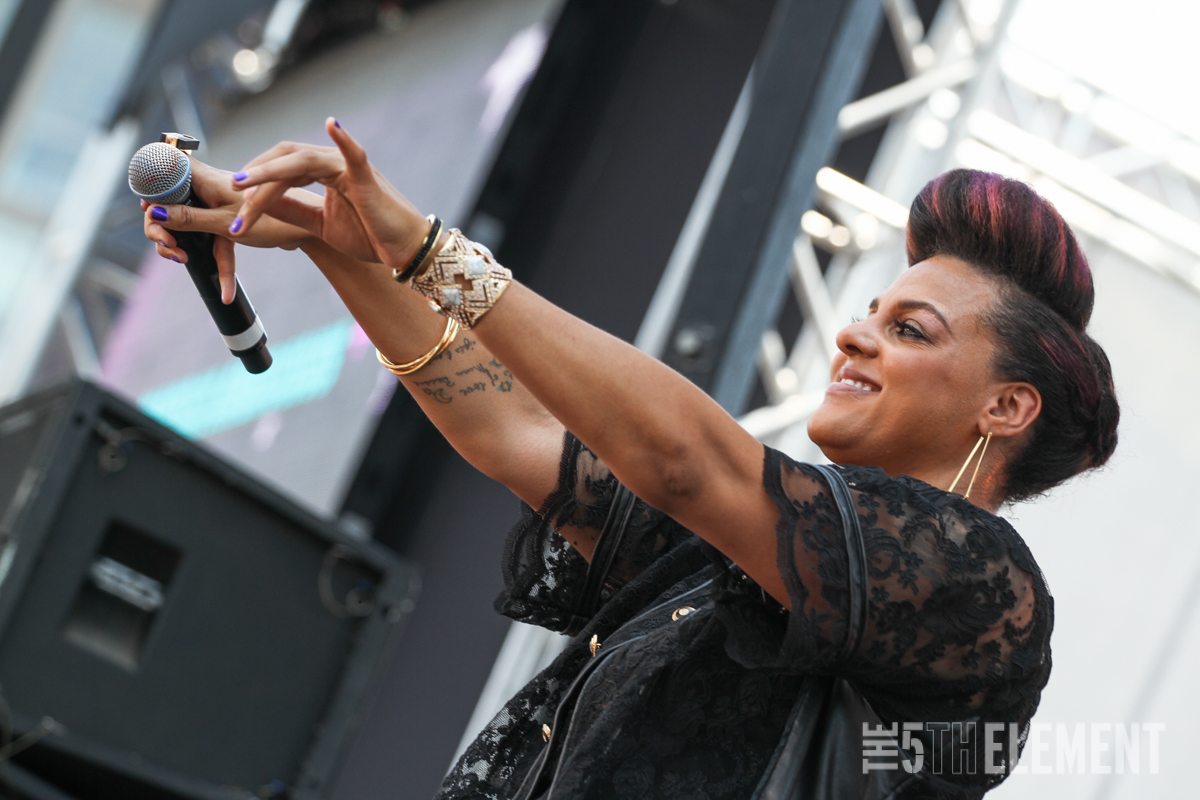 Overall it was an unforgettable experience for all that attended throughout the weekend and the city of Los Angeles as a whole.  With the success of this inaugural BET Experience, hopefully it can translate to a consistent fixture every year, or whenever the BET Awards are in town.  Props to BET Networks for throwing a fun-filled function that attracted plenty and had a little bit of something for everybody.  We’re definitely looking forward to the next BET Experience!