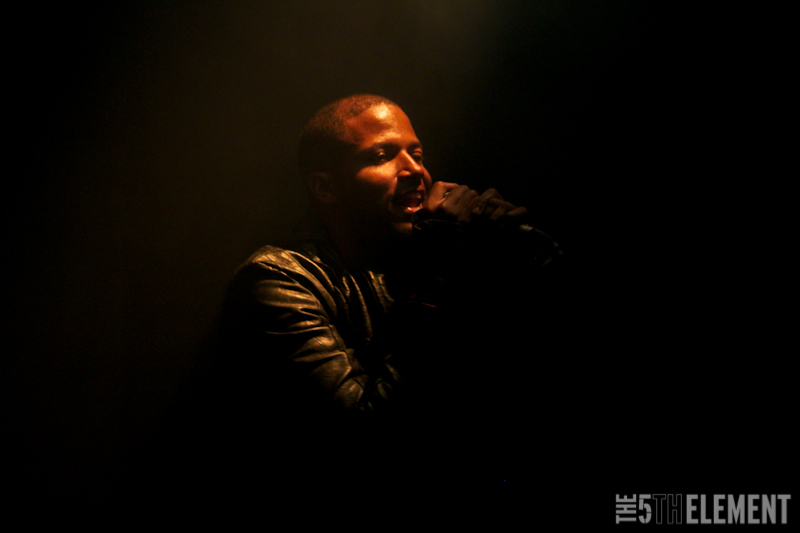 The Rap Up held a show at The Roxy featuring artist Gilbere Forte. Now signed to Epic Records, the Philadelphia native has been creating a buzz around town with his new mixtape “Pray.” With Alexander Spit being the opening act, it set the mood for the rest of the night. The true Forte fans with the “Pray” snapback made their way to the front of the stage, quickly filling up The Roxy. Gilbere started off his show with one spot light and a heavy amount of fog. As the performance continued, the stage was filled with dark, intimate and sinful imagery that paired with his latest mixtape. Be sure to be on the lookout for Forte as he continues to gain momentum and climb the music charts! 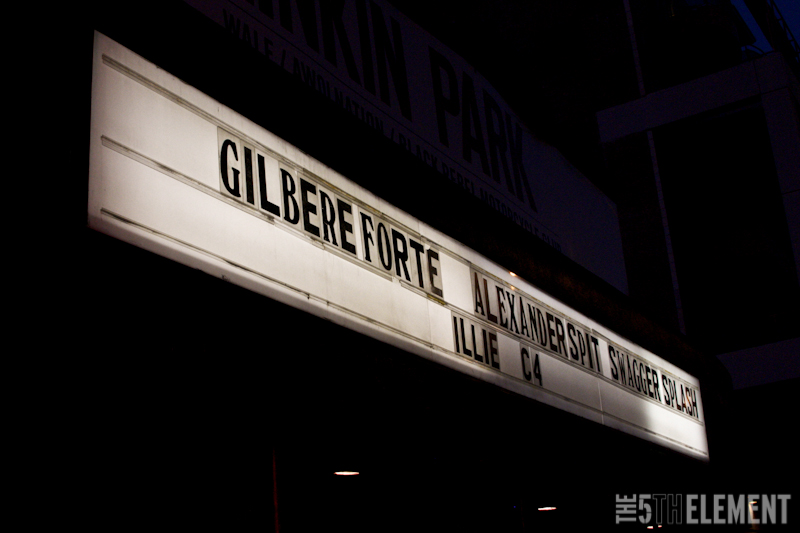 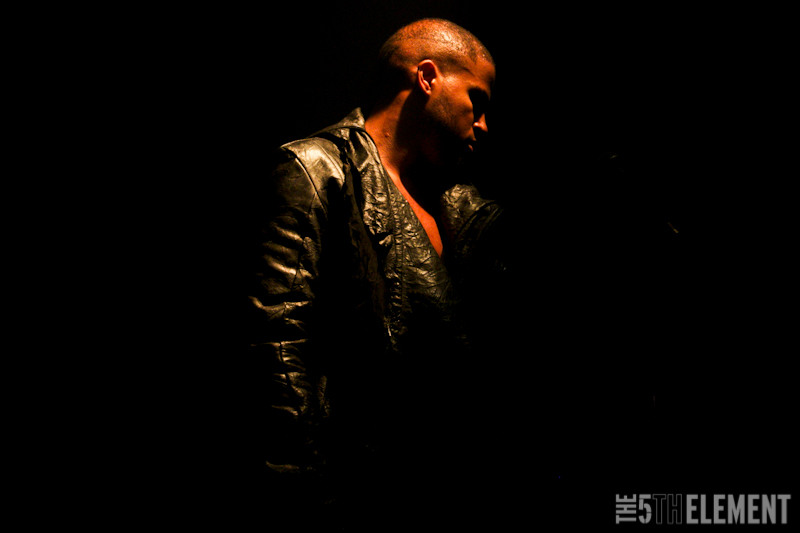 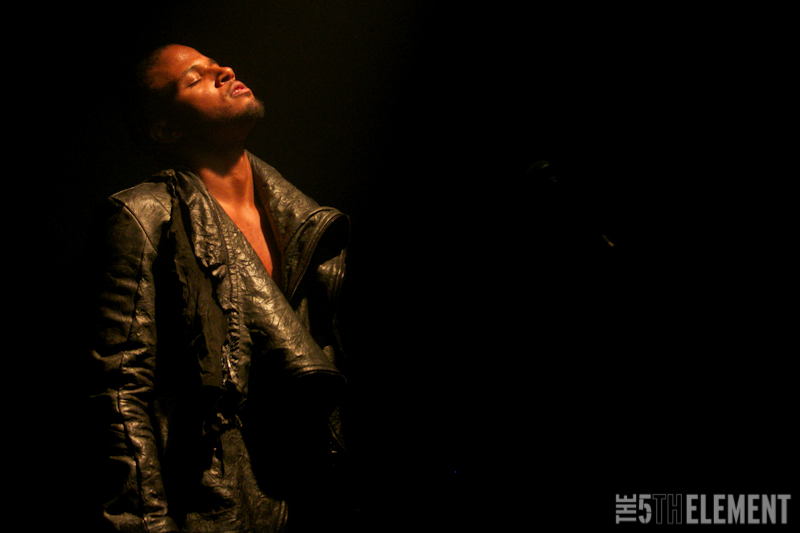