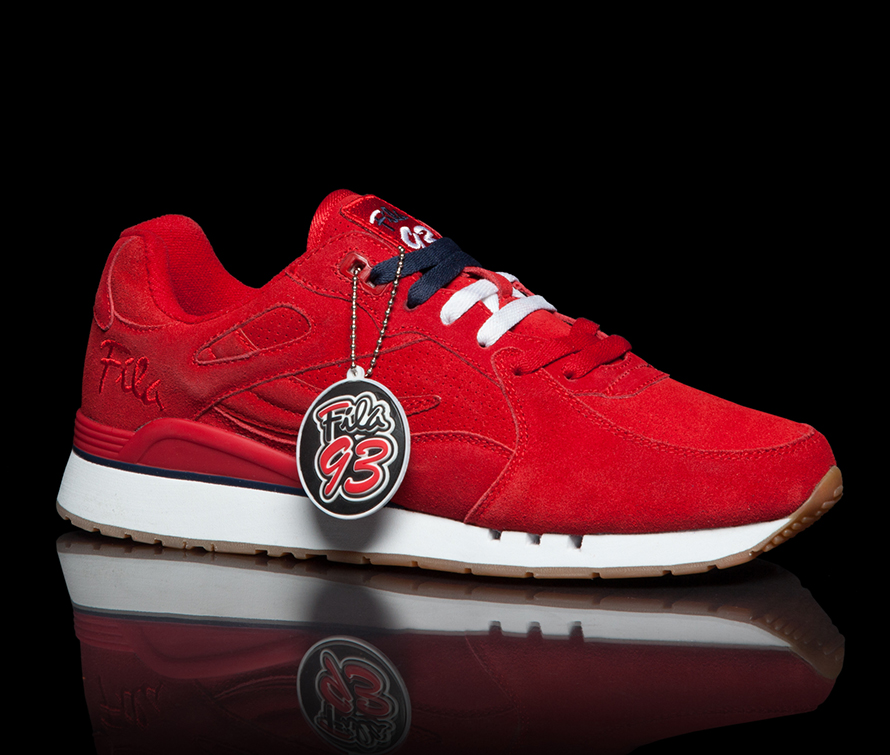 For many heads, the year 1993 marked a renaissance, or “golden” era, of hip-hop music, fashion, and culture.  From whatever was bumping through your speakers, to whatever fly fit you were rockin’ at the time, the sentiments resonated into the timeless variety.  Among the flag-bearers of fresh during that time was Fila, dropping footwear gems that accompanied the illest soundtrack to your concrete jungle endeavors.  In specific, the ’93 release of the Overpass introduced a classic silhouette that reverberates to this day still.  Capitalizing on that indelible drop, Fila is revisiting that golden era by dropping the Overpass via the “RED Pack” on March 6th.  Hit the jump for more looks at the clean colorways from the release. 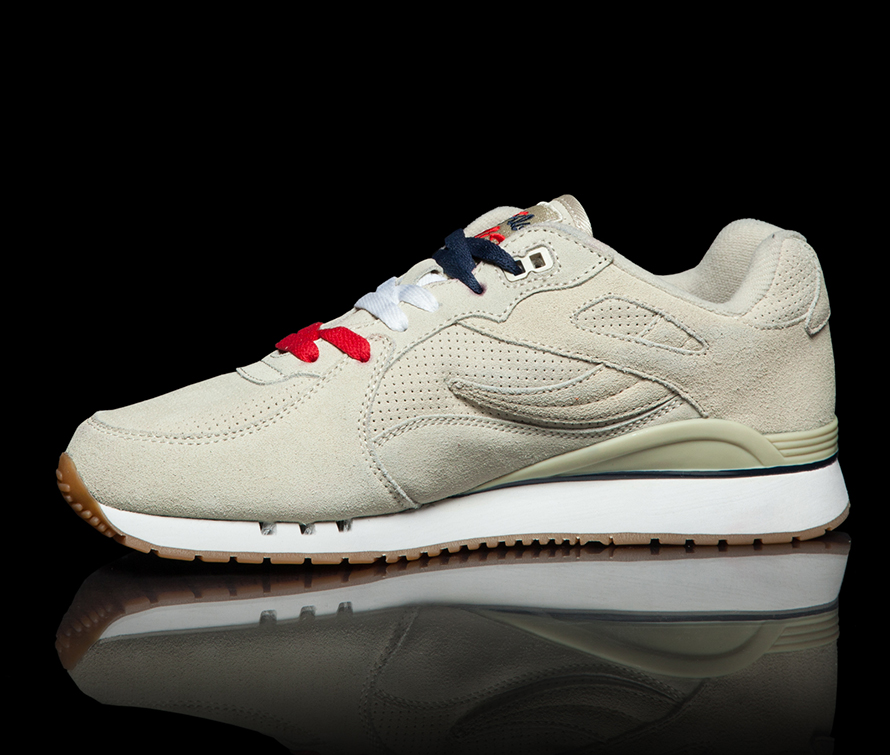 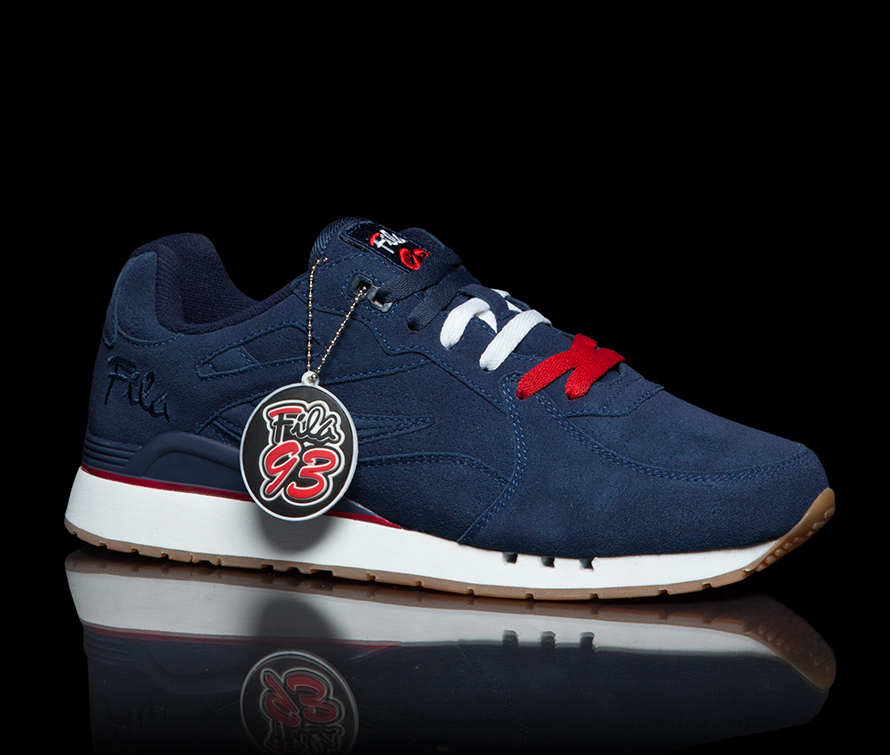