One of the first skate brands to tread streetwear waters, Huf Worldwide, launched their collabo watch with G-Shock at the Avalon last night, and brought out none other than Harlem natives and the original mob, The Diplomats, better known as Dipset. Cam’Ron, Juelz Santana and the crew mobbed the stage for an opportunistic turn up on a Wednesday night in Hollywood, bringing out other touted celebrities in the scene like Dave Chappelle and Lil Wayne. Hit the jump for more photo recaps from the party. 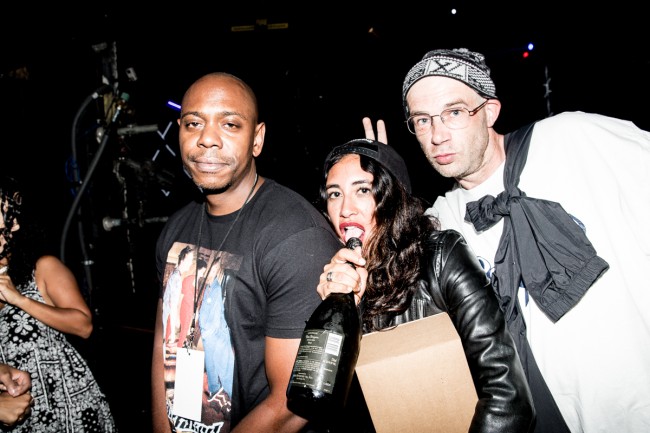 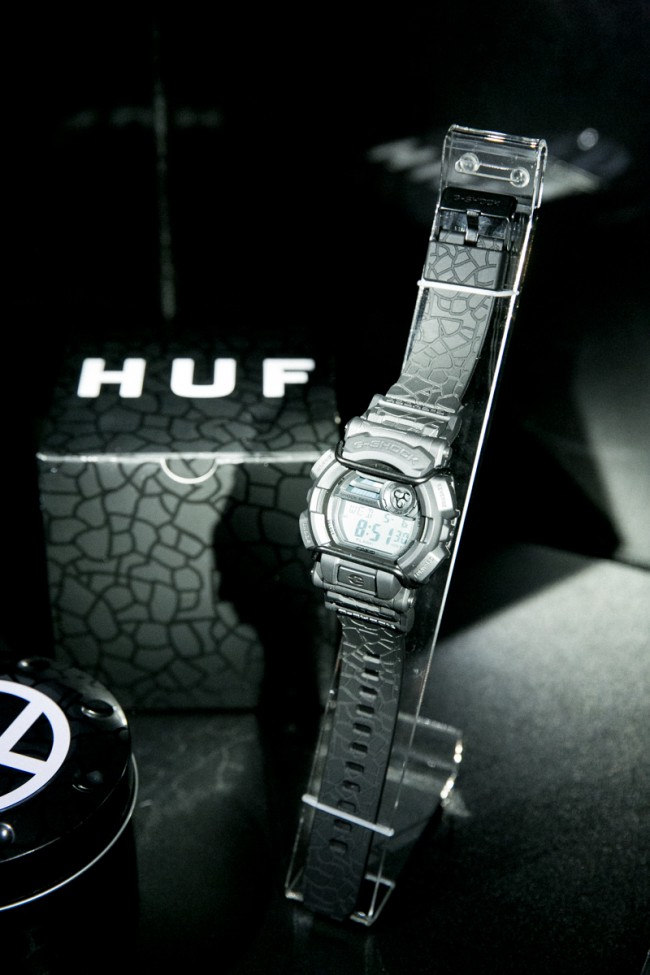