Word On The Street is The 5th Element Magazine’s newest weekly roundup of stories found around the web. Heard and discussed by our magazine staff, to keep you on your gossip game. See something on social media we should include? Use the hashtag #WOTS and let us know.

Hit the jump to see all the trending topics. 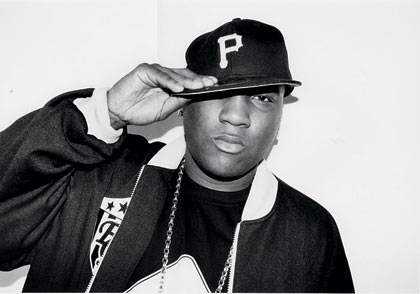