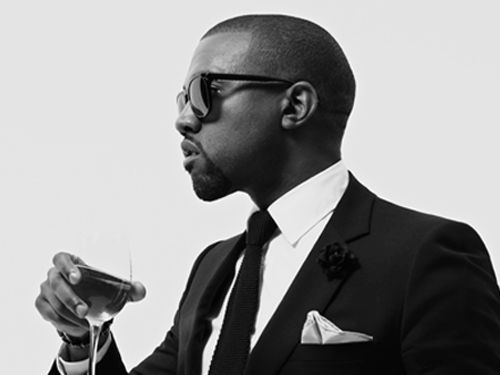 Word On The Street is The 5th Element Magazine’s newest weekly roundup of stories found around the web. Heard and discussed by our magazine staff, to keep you on your gossip game. See something on social media we should include? Use the hashtag #WOTS and let us know.

If you’ve been on any social media platform today, then you already know that Apple Music is coming soon. To help explain some of its features, Apple brought out Drake, wearing a throwback Apple jacket to stunt on all the Apple fans. [DigitalSpy]

Amber Rose released a new book over the weekend, described as “an edgy yet accessible ‘bad bitch’ guide to life, love and success.” [Amazon]

Slim Jimmy of Rae Sremmurd got a nasty cut on his leg after jumping off stage during Governor’s Ball 2015. [MissInfo]

The newest celebrity diet craze has been around for a while now, but it’s about to be more popular than ever. Ladies, if you want to look like Beyonce, hop on that vegan diet. [GMA]

Jhene Aiko goes shopping in NYC and explains her “…like groceries” lyric. [MTV]

Kid Cudi vs Angie Martinez? Twitter messages went back and forth between the two personalities regarding an interview that happened 6 years ago. [Vibe]

The Chris Brown and Karrueche Tran drama continue to fuel the internet. This one involved name calling inside Playhouse Nightclub in Hollywood, creating noise complaints at 3:30 in the morning, and a not so low-key convo at a Norm’s Diner. [TMZ]