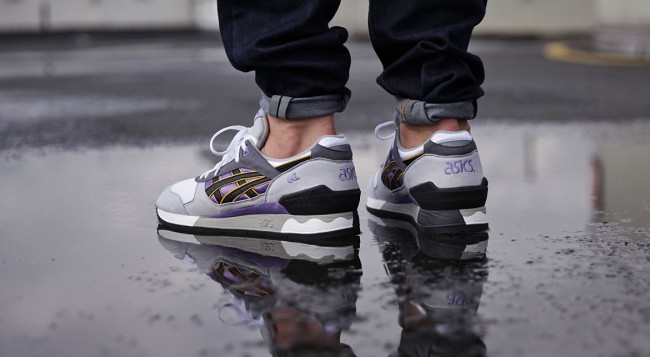 ASICS have slowly been killin’ the game with the influx of colorways and collabos on their Gel-Lyte III and Gel-Lyte V models, but the forgotten middle brother — the Gel-Respector OG — is making its own comeback, especially in this “Aster Purple” colorway. The story goes that the Gel-Respector OG is technically the Gel-Lyte IV but due to superstitions surrounding the number four — in Japanese culture, it’s pronunciation, “shi” can be mixed up with their word for death. But the Respector OG is anything but postmortem, offering a similar sleekiness found in the III and V, with pops of purple and gold underlay against the crisp white and grey mesh uppers of the shoe. Look for this shoe to hit ASICS select stockists in the coming months. 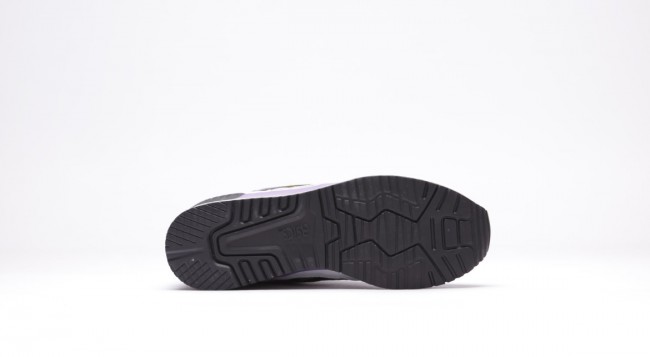