Footaction hit both coasts the other weekend, on December 4th and 5th, to bring LA and New Jersey good music, fashion and some holiday cheer. Teaming up with Power 106 for “Cali Christmas” on the west coast and Hot 97 for “Hot For The Holidays” in the east coast, each concert brought out heavy hitters such as Pharrell, Chris Brown, Busta Rhymes and Diddy, to name a few.

On the west coast tip, Pharrell showed out by not only performing some of his biggest hits, but also took the time to preach to the crowd to keep their heads up in the wake of the recent terrorist attacks in Paris and San Bernadino. In a calm yet powerful tone he mentioned that we can and we will get through all of this and to keep peace in our hearts. He then ended the moment of solidarity with the choice lyrics “We gonna be alright,” which made for a perfect segway to a guest appearance by none other than K-Dot himself, Kendrick Lamar.

Being from the left coast you know I’ll always vouch for the best coast, but I have to say that the line up for Hot 97’s “Home For The Holidays” was straight fire! With hip-hop icons such as Busta Rhymes, Diddy, Lil’ Wayne, Lil’ Kim, Method Man, Red Man, Raekwon and r&b royalty such as Mariah Carey and Mary J. Blige (and that’s just a portion of the bill), you know it went down in the Garden State. 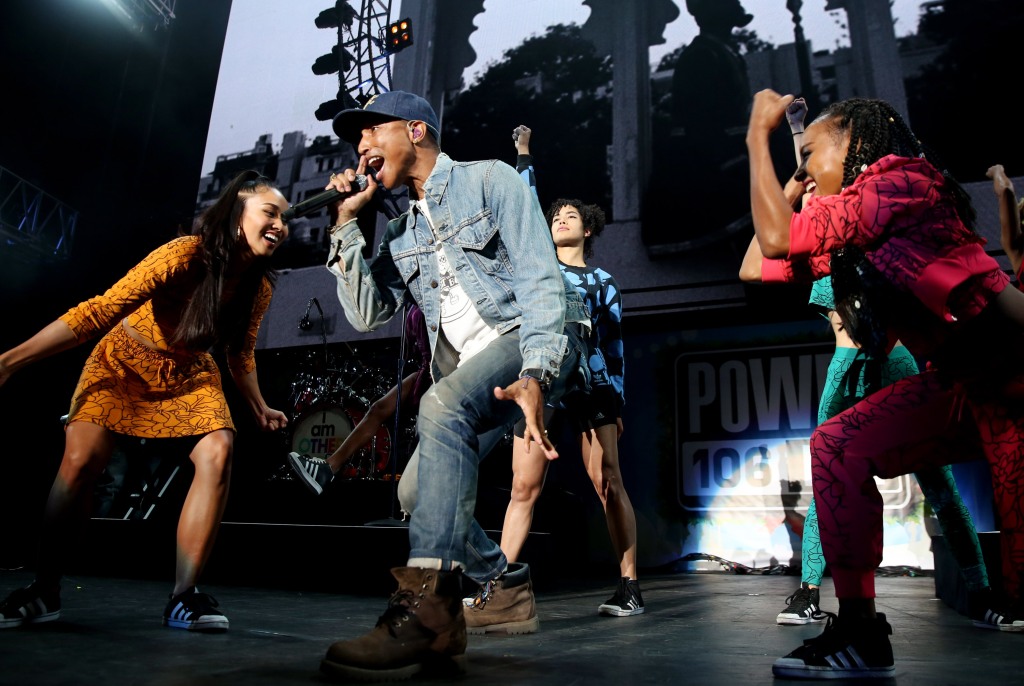 Take a peep at the photos below to see how it went down and to check out each artist show off their head to toe trendsetting style. 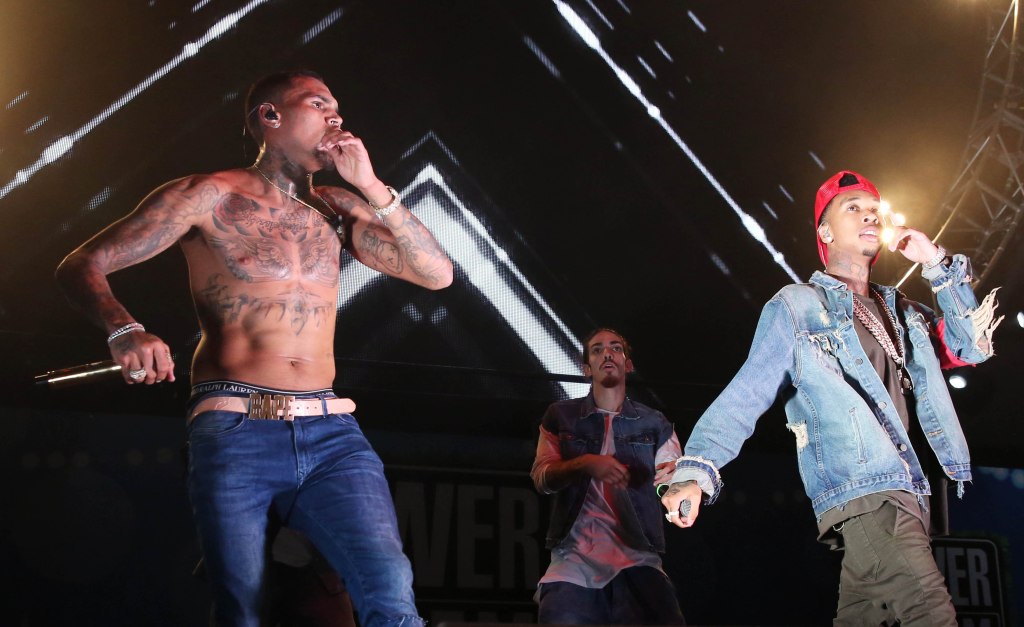