Think of any sports and how they breakdown teams into brackets right? Now instead of teams, you have different professional skaters. And instead of a top two, there’s a top eight. The finals took place here at the USC Galen Center:

Skaters were also able to skate a mini course outside of the Galen Center provided by Nike SB. 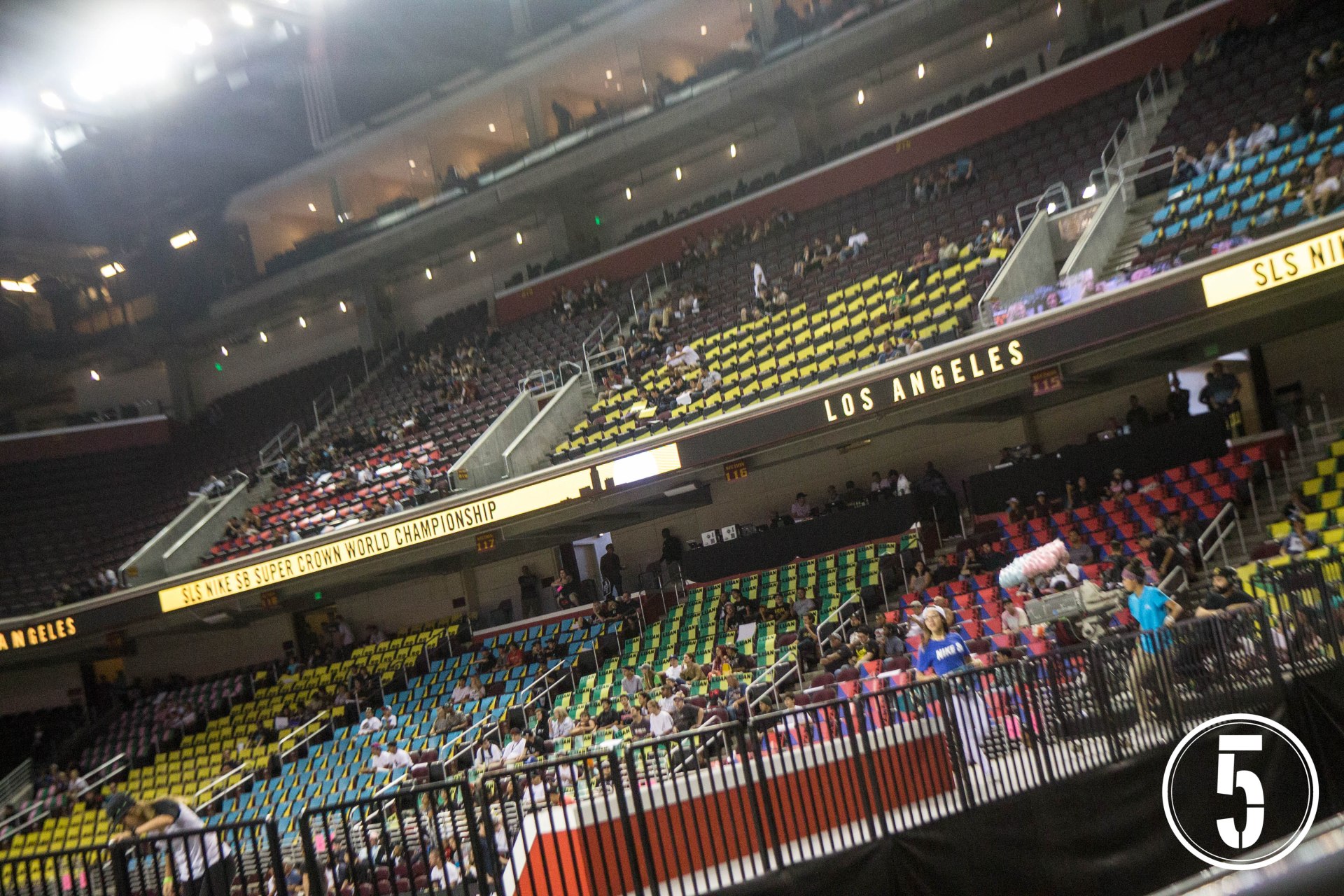 First up, the Women’s Finals! 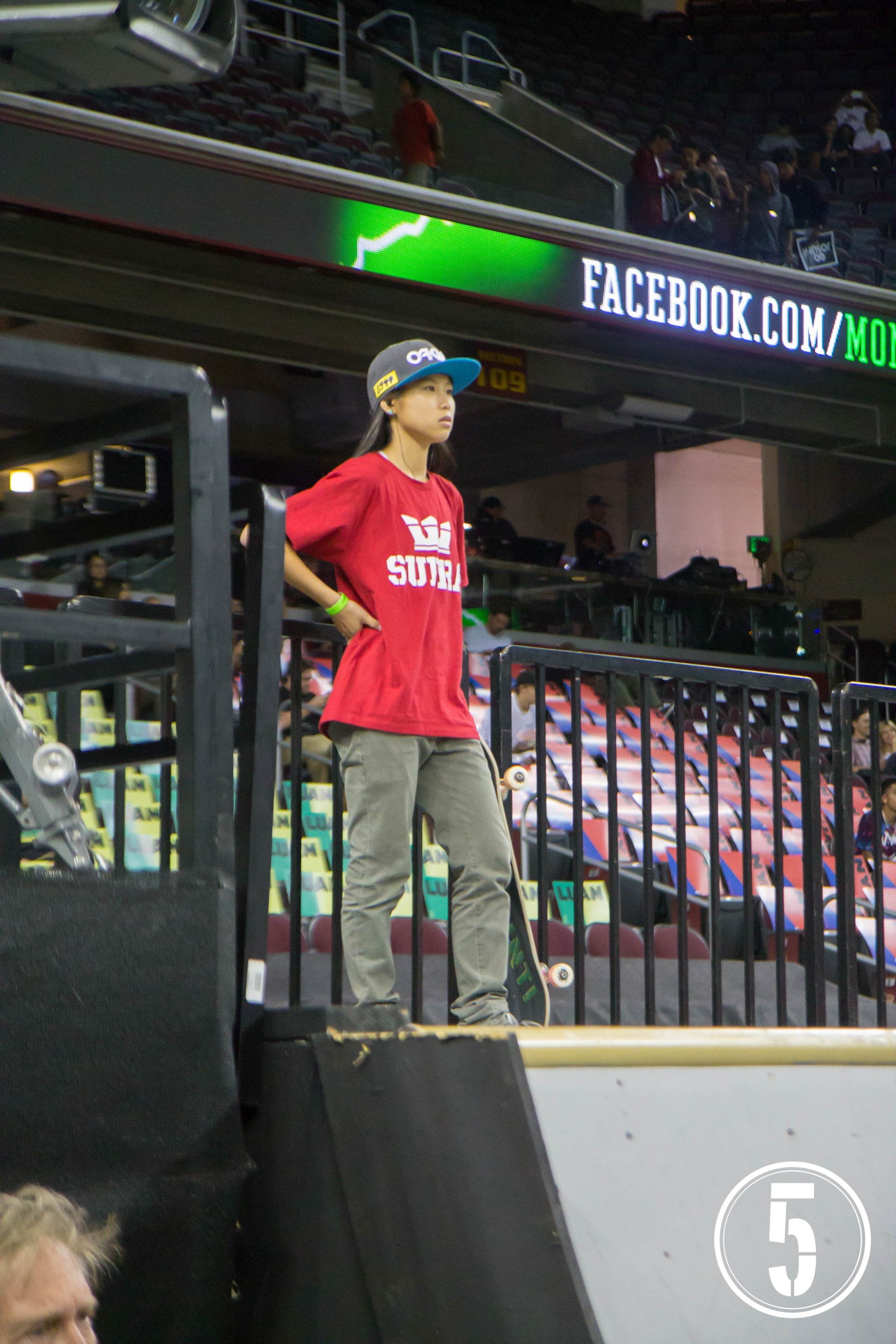 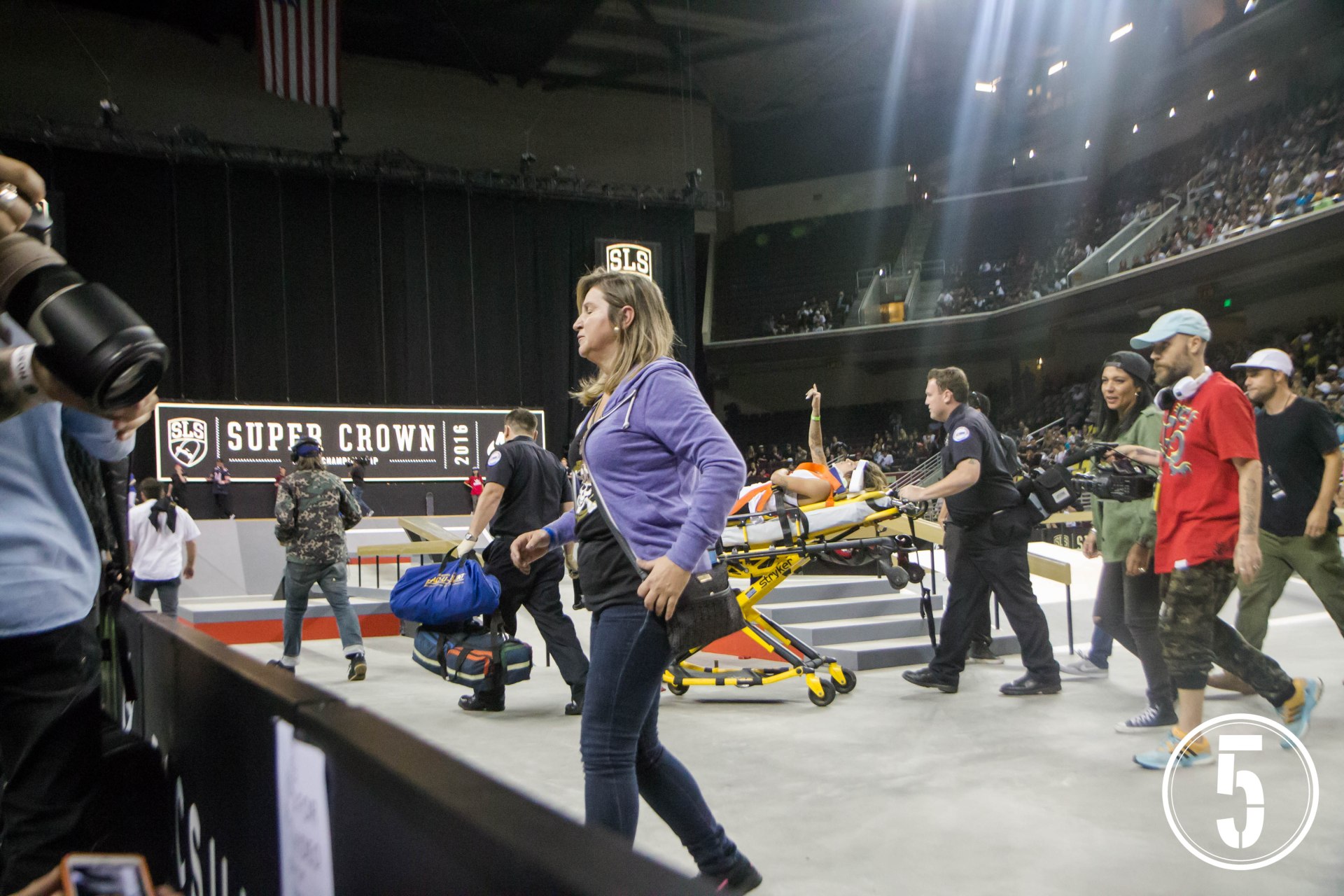 LETICIA BUFONI attempted a gap to boardslide rail and hit the flat hard. Thankfully, she was able to be escorted out and even waved a shaka to the crowd. Despite the fall, Bufoni later found out that she placed 2nd! 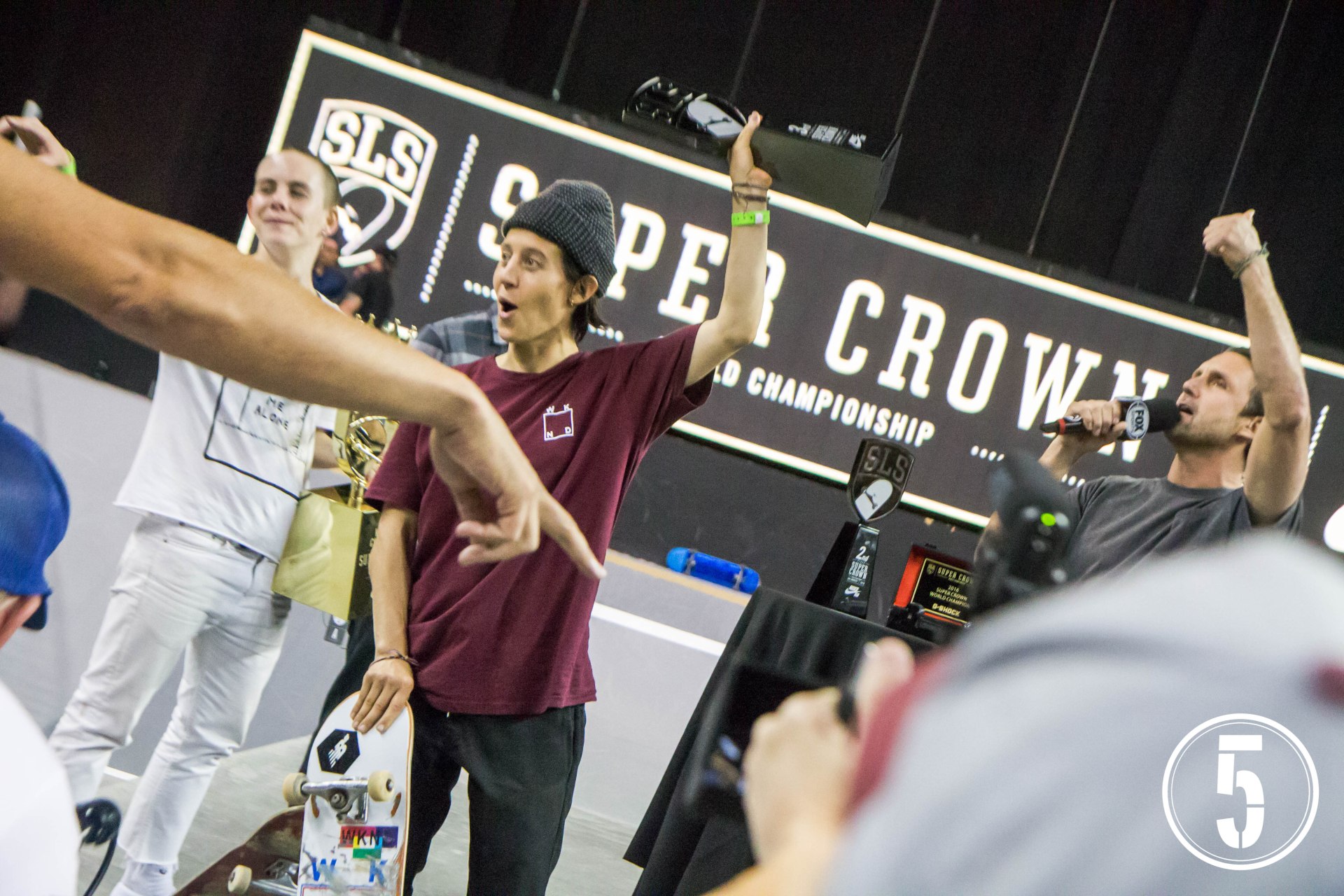 Super Crown went to LACEY BAKER as she took the championship in the Women’s Division!

Just thinking out loud here but if this competition already showcases some of the top international skaters, which of the other professional skaters will be competing in Tokyo for the 2020 Olympics? We’ll just have to wait and see. 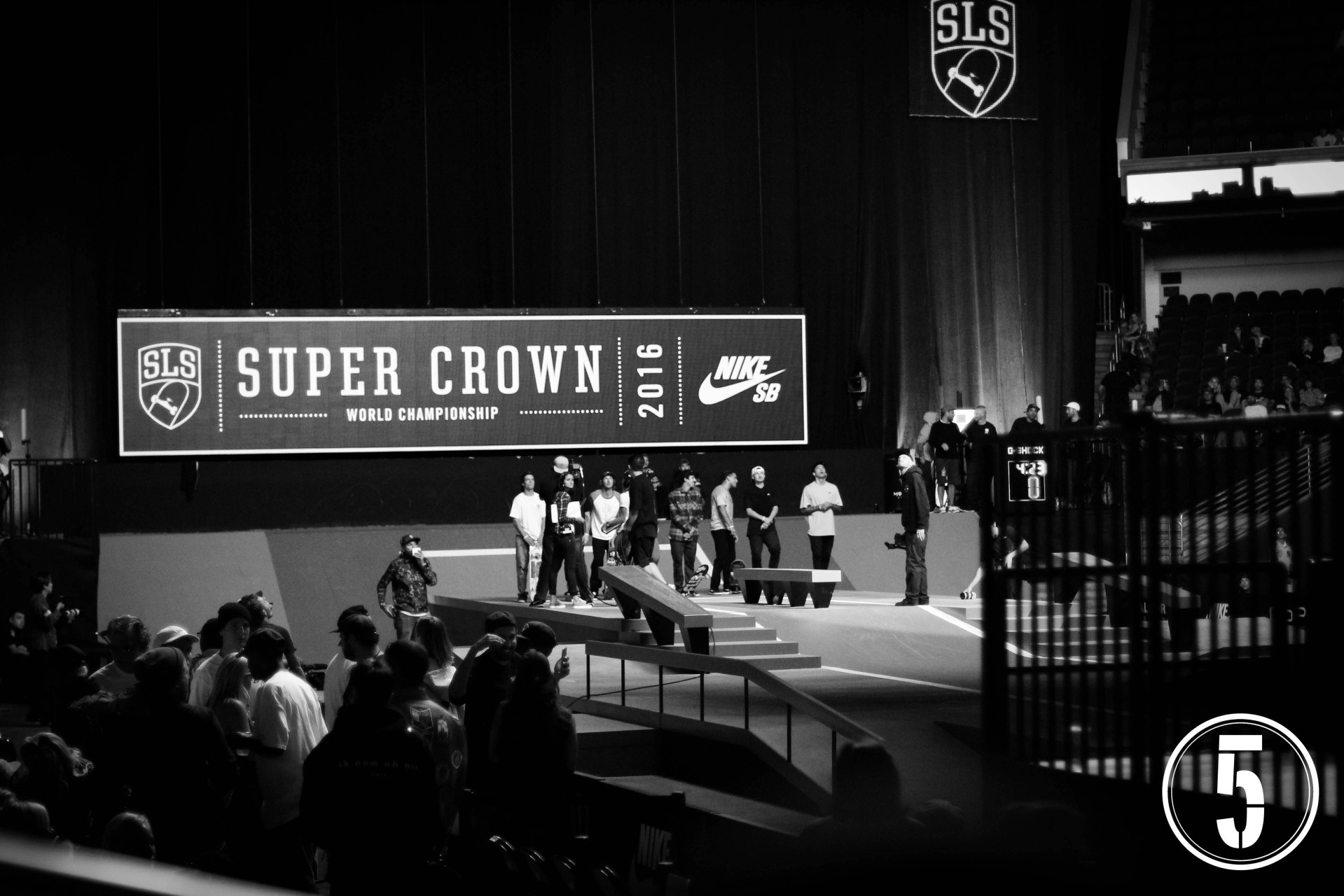 And for the main event…

Rob Dyrdek made an appearance to Street League. 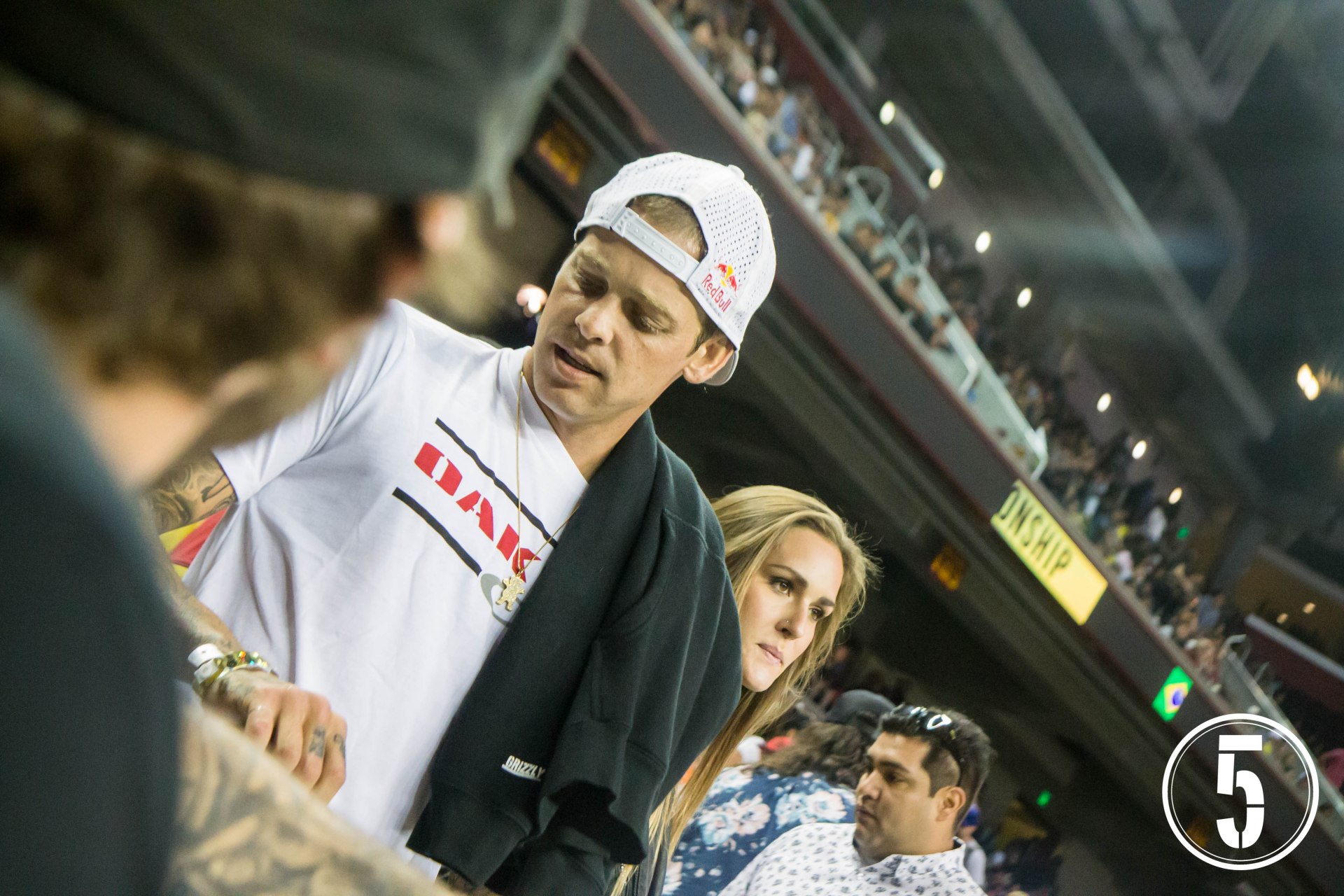 Ryan Sheckler was also in the house. 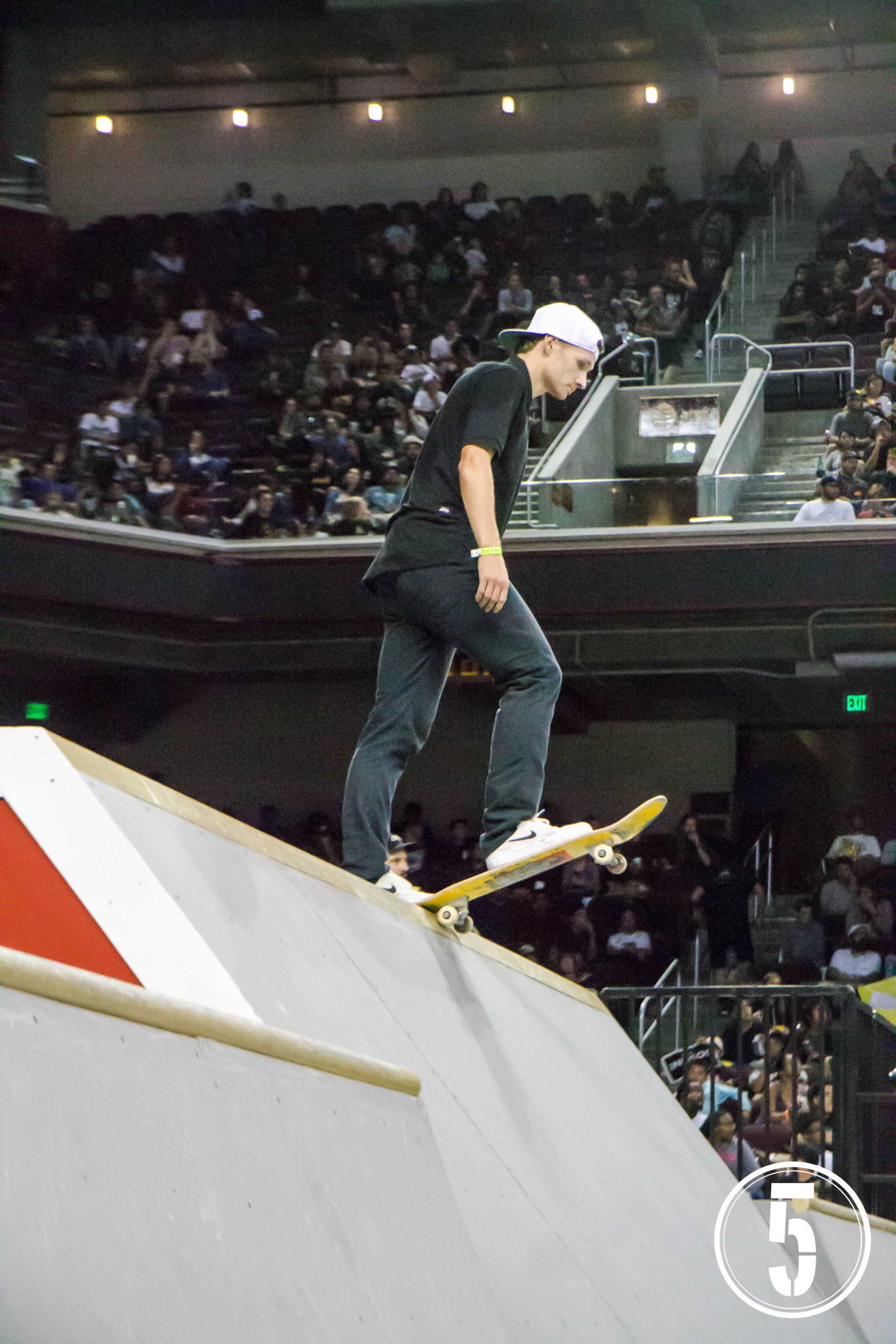 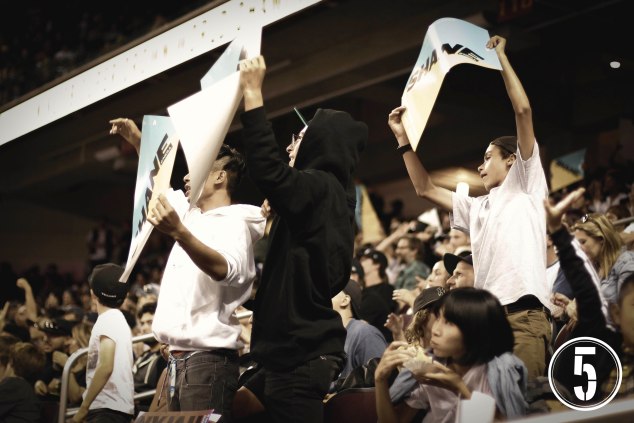 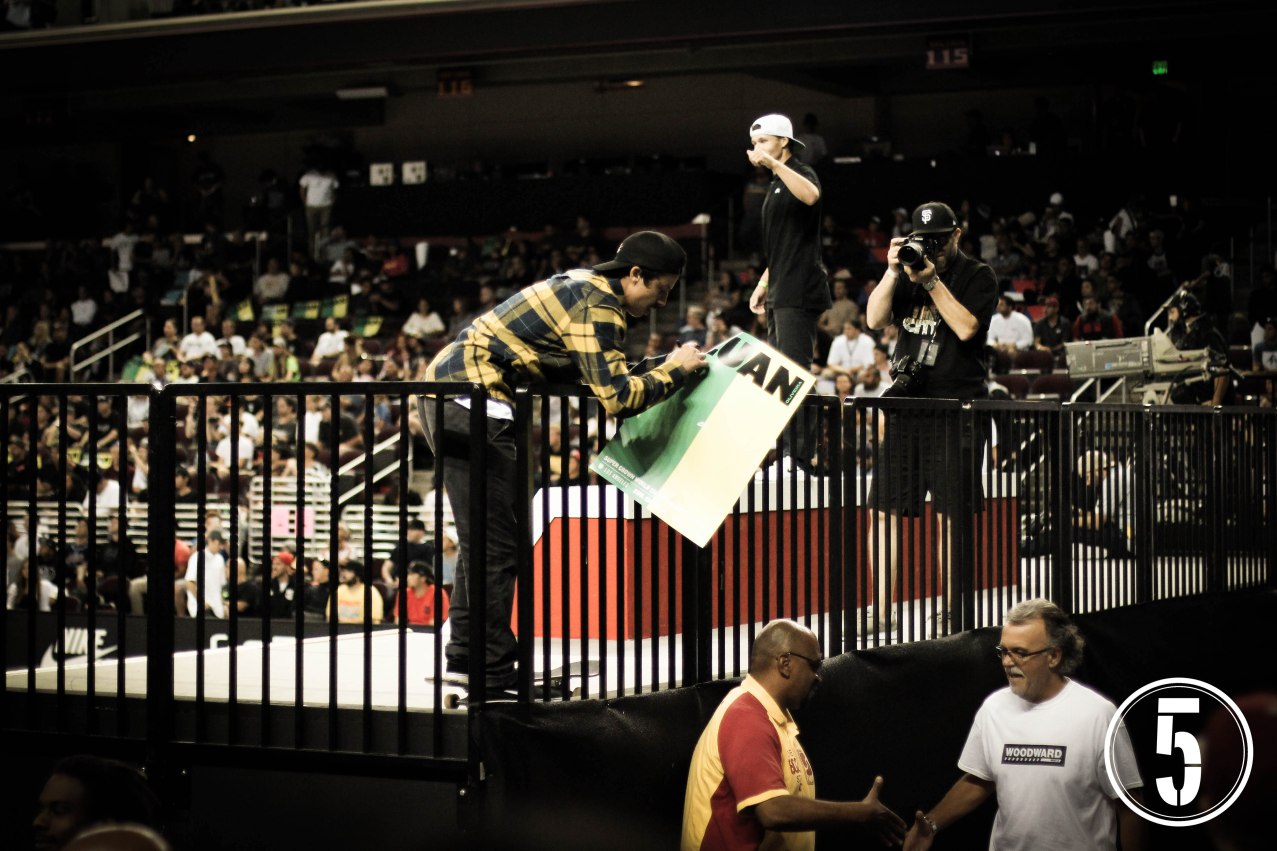 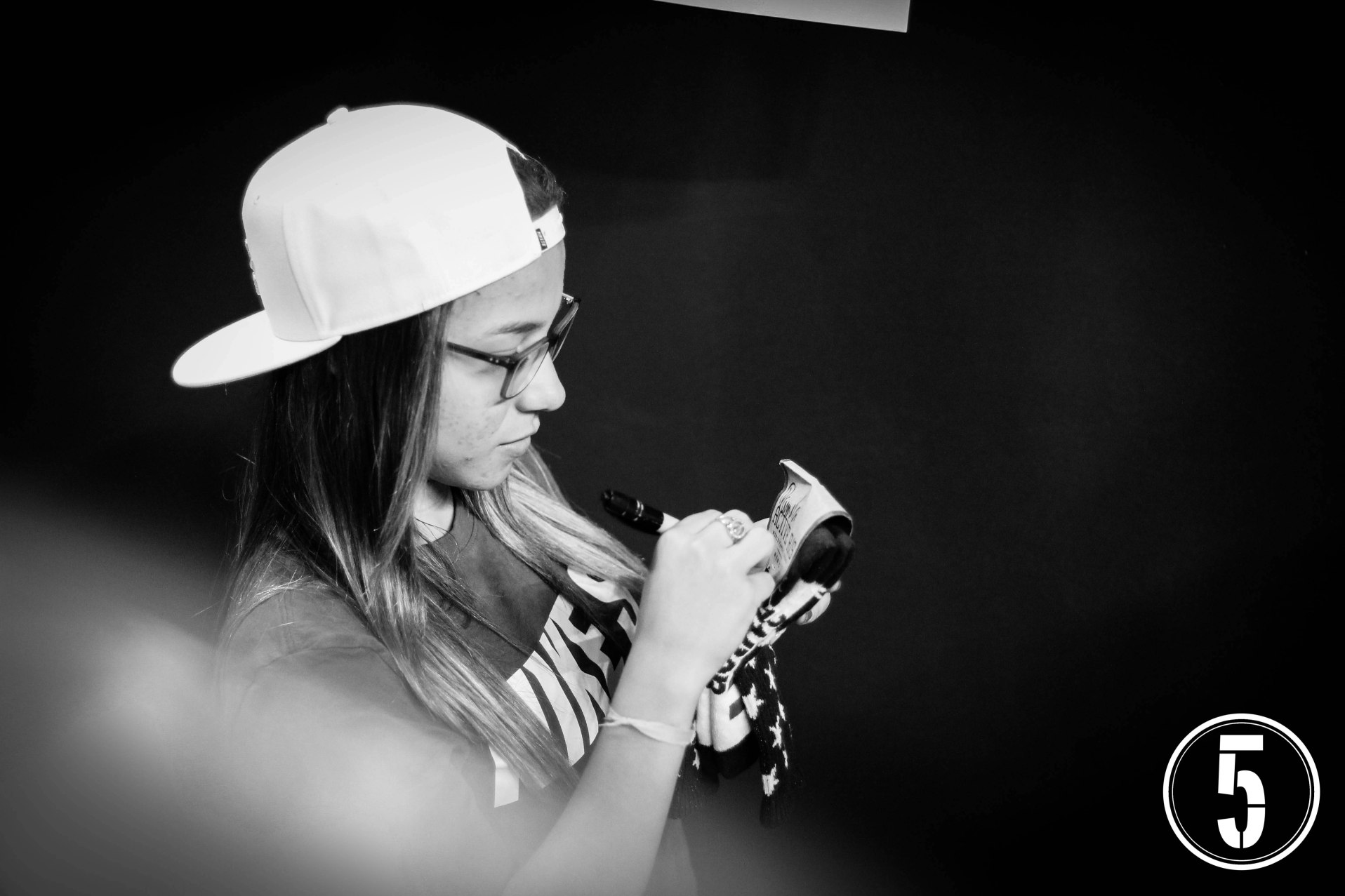 Thank you to Street League for having us cover the Super Crown World Championship!

For detailed coverage be sure to visit Street League Skateboarding and Fox Sports 1.

Some asian dude who likes taking pictures and listens to music.