The latest news on hip-hop, fashion lifestyle and streetwear.

Word On The Street is The 5th Element Magazine’s weekly roundup of stories found around the web. Heard and discussed by our staff to keep you on your gossip game. Found something we should have included? Share it in the comments below.

– While the Remy Ma VS Nicki Minaj rap feud continues, Lil’ Kim was quick to dispel any rumors of collaborating with Remy Ma for a diss track. “First of all, after hearing ‘ShETHER,’ that shit is so hard, Remy don’t need no damn help! Why would I need to come together for that?…When I had my situation and my situation came up, I handled my business. If anybody comes to me, if ol’ girl (Nicky Minaj) came to me, I’ma give them the business. That’s just the bottom line of it.” (Billboard)

– Also weighing in on the feud is Safaree (Nicky’s ex) and Lil Mama (her lip gloss be poppin’).

– Killa Cam was recently featured on The Daily Show With Trevor Noah for a hilarious skit on how “Snitches Get Riches.” Watch it here!

– The Ruff Ryders are reuniting for the “Past, Present, and Future” tour. But for now, the only date and tickets available are for the Brooklyn show. Stay tuned to see when the tour will hit the West Coast. 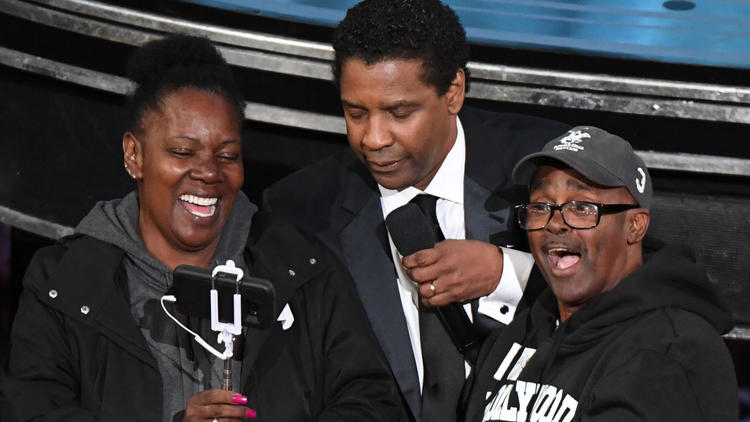 – Who could forget “Gary From Chicago?” One of the surprised tourists from the recent Oscars that made the show a little more entertaining. Turns out he had been serving multiple years in jail and had only been recently released prior to the live Oscars taping. (LA Times)

– Oh word? The ladies of 90’s R&B group Xscape announced that they too will be reuniting. Tiny, Kandi, Tamika, and LaTocha are reportedly working on a new album and tour. Watch their video above and reminisce. (Vibe) 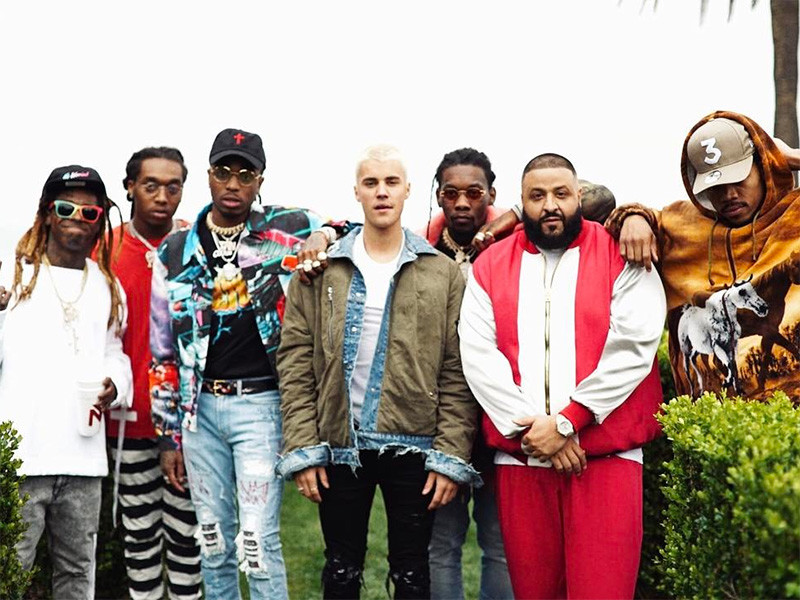 – DJ Khaled really must have the keys to success. A video for a new track titled “The One” is in the works and features cameos from Chance the Rapper, Migos, Lil Wayne and more. (HipHopDX)

– Rumors started popping up regarding a collab mixtape from French Montana and A$AP Rocky. That would be dope tho. We’re just here wondering if it the mixtape will sound like an extended version of their recent track “Said N Done.”