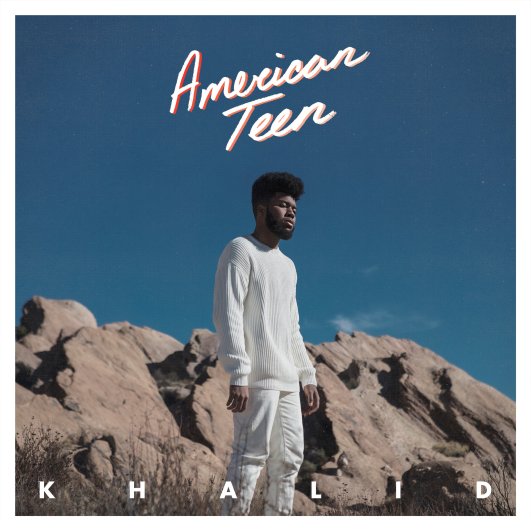 Editors Note // Gaining a wide variety of listeners through streaming platforms like SoundCloud have made Khalid’s debut album worth waiting for. At just 19 years old he has carefully created a soundtrack to describe the moody sympathies of love and finding direction in one’s teenage years. Except it transcends age limits when he visits themes of hooking up and breaking up, we’ve all been there and understand it. Sonically, the album plays well with minimal beats, instrumental keys, and jazz elements. His voice alone becomes the key sound in many of the tracks, a great advantage in this early stage of his career as many artists and musicians today have fallen to overproduced tracks. On “Let Go” he sings, “This is the start of something great. We might be a little late, but at least we’re on our way.” American Teen has the potential of becoming the first of many great albums from Khalid and we have a feeling his best tracks are still waiting to be written.