In 2017, we saw the 6th iteration of Tyler, The Creator’s annual festival. In my eyes, this year’s Camp Flog Gnaw Carnival was the best music festival of the year. There aren’t many people who could create a mini-world for the weekend that perfectly represents their brand and persona. With flowers all over the carnival, to games with Tyler merch as prizes, and to actual statues of his collaboration with Converse, Tyler’s Camp Flog Gnaw is a festival that is one-of-a-kind and true to the Flower Boy, himself. 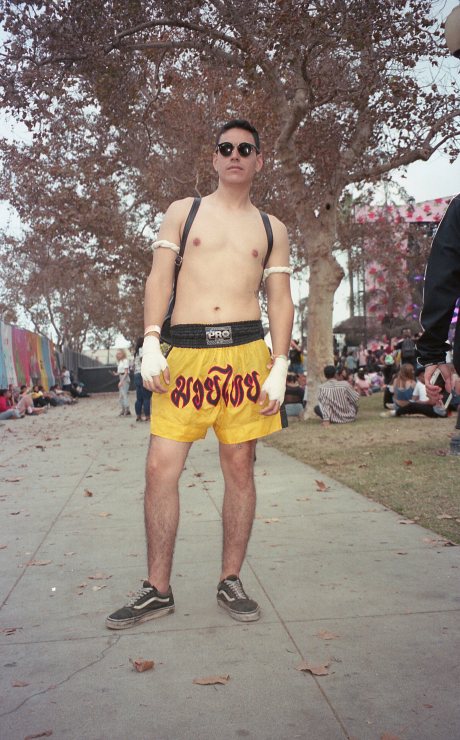 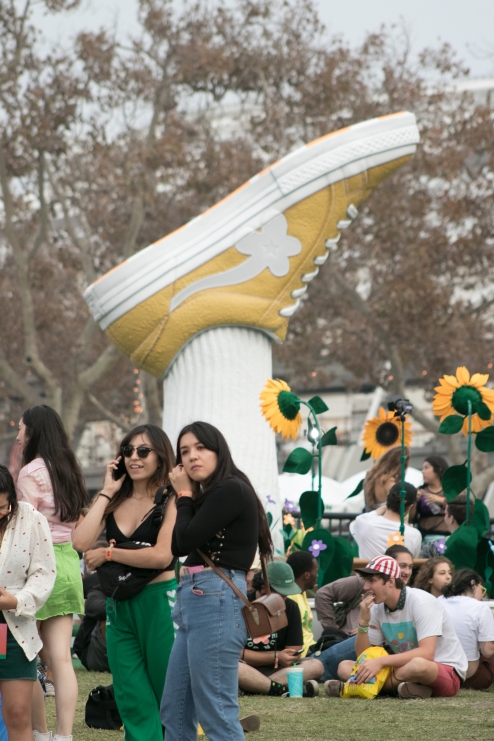 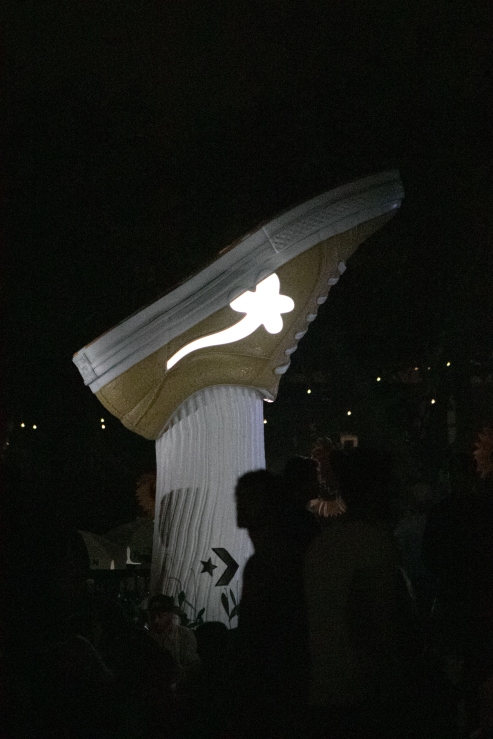 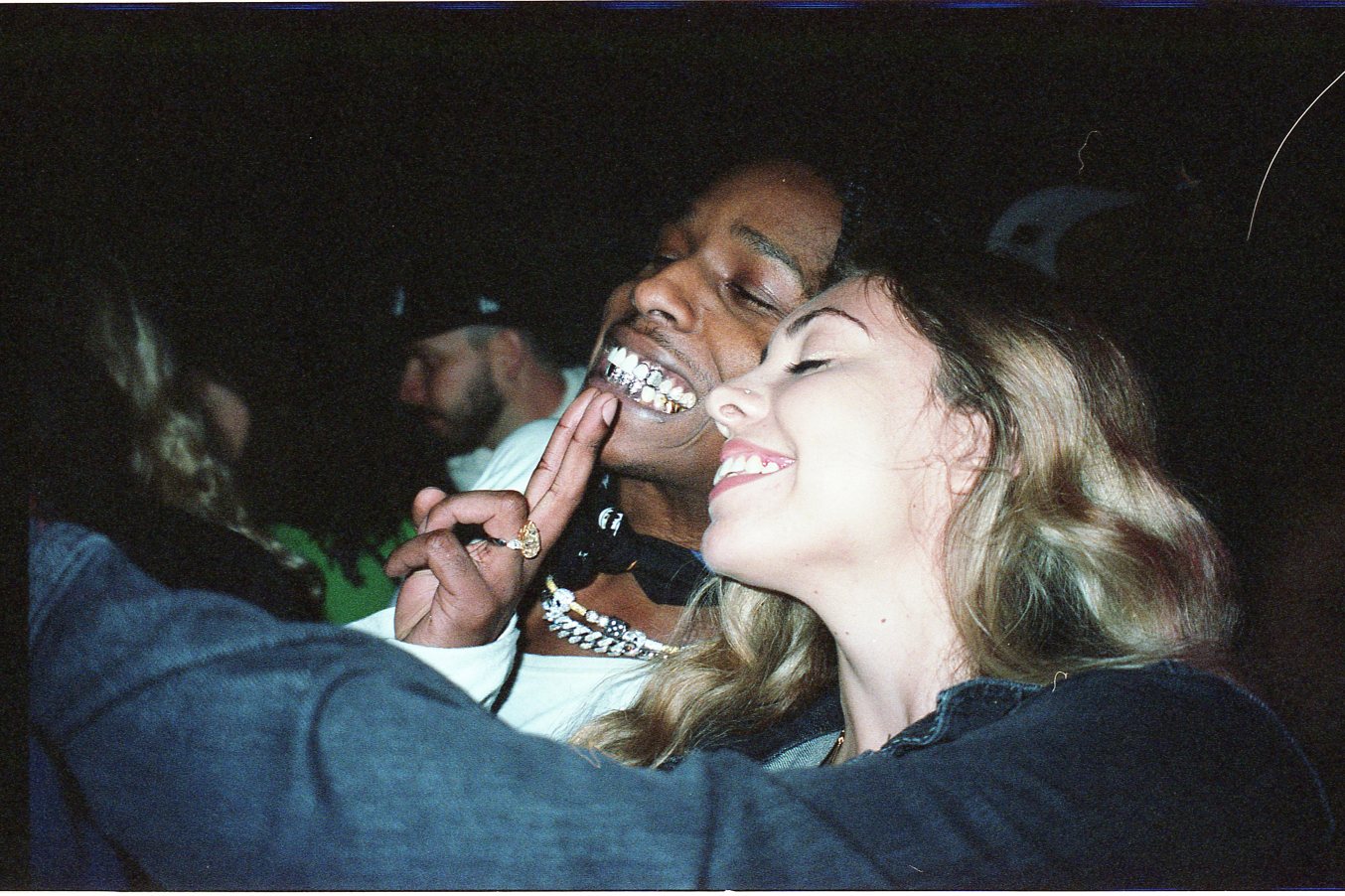 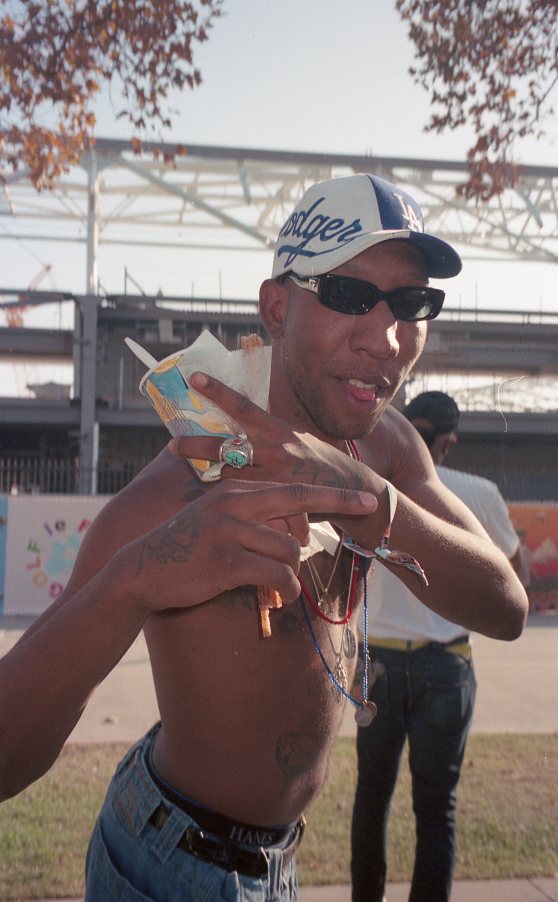 The carnival portion of the festival housed the GNAW stage where DJs took turns spinning for those who were in line for the rides and games.

With a lineup curated by Tyler and his team, artists were carefully chosen and were a reflection of the music Tyler appreciates. Kid Cudi, Lana Del Rey, Migos, and Solange were just some of the many artists who hit the stages this year. The lineup this year even featured surprise guests such as Roy Ayers and Kelis, both of whom Tyler has heavily backed for years.

Steve Lacy at the CAMP stage 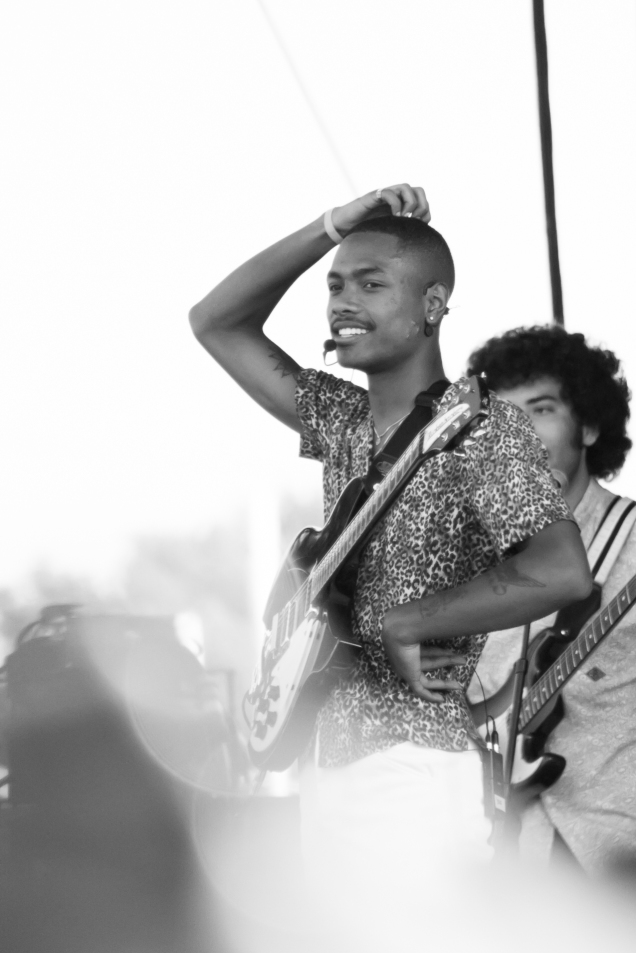 Steve Lacy at the CAMP stage

Kehlani at the CAMP stage

Kehlani at the CAMP stage

Playboi Carti at the FLOG stage 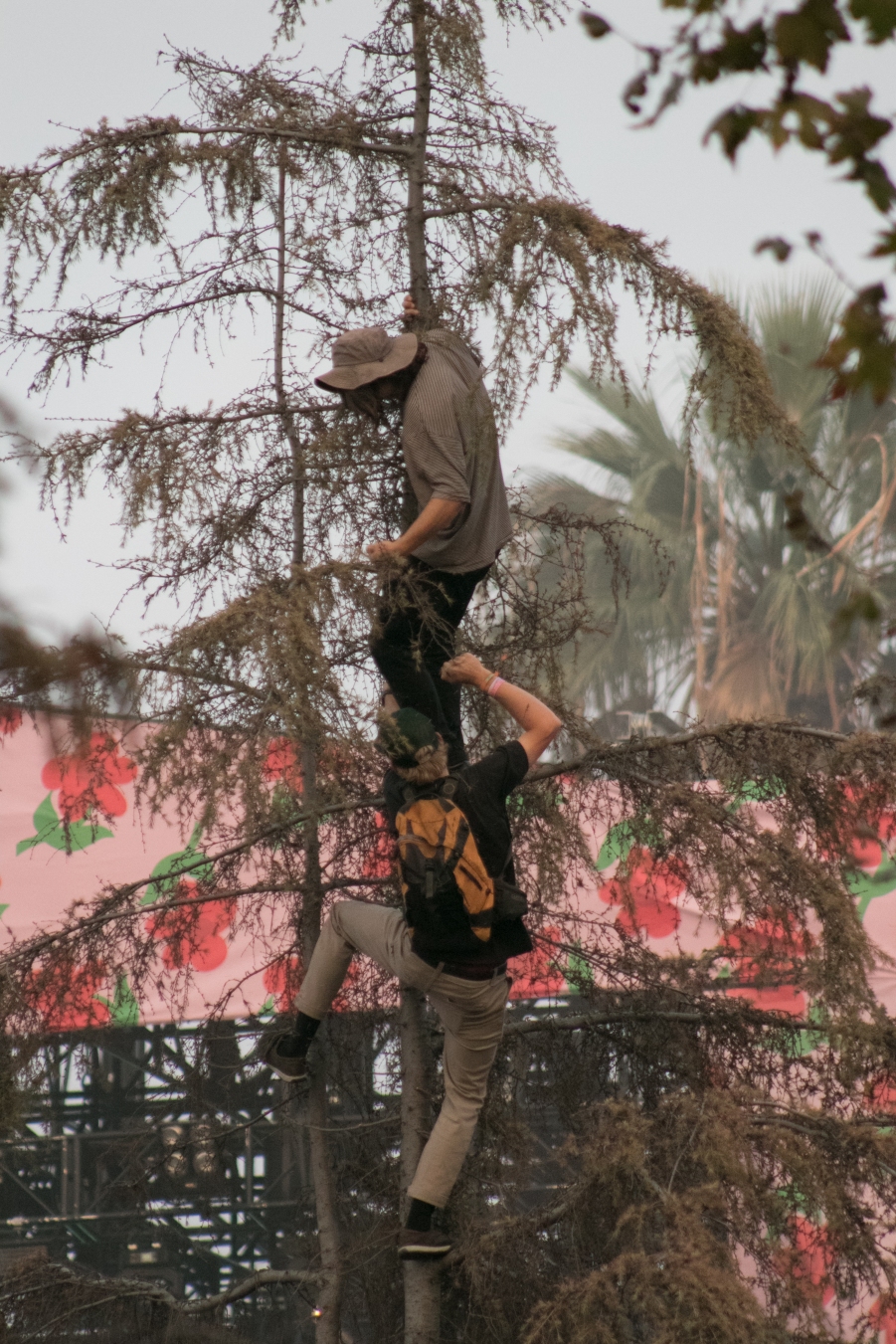 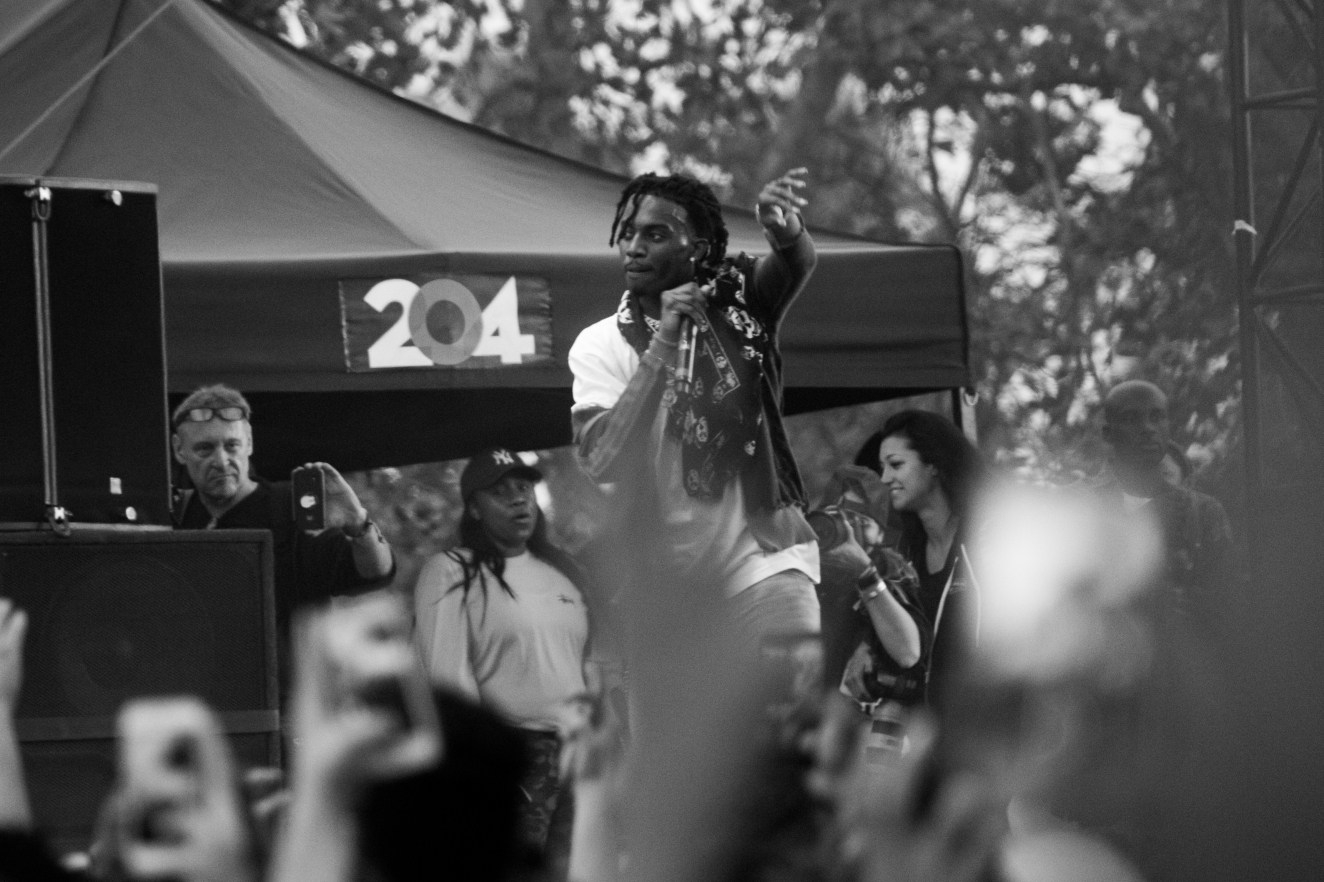 Playboi Carti at the FLOG stage 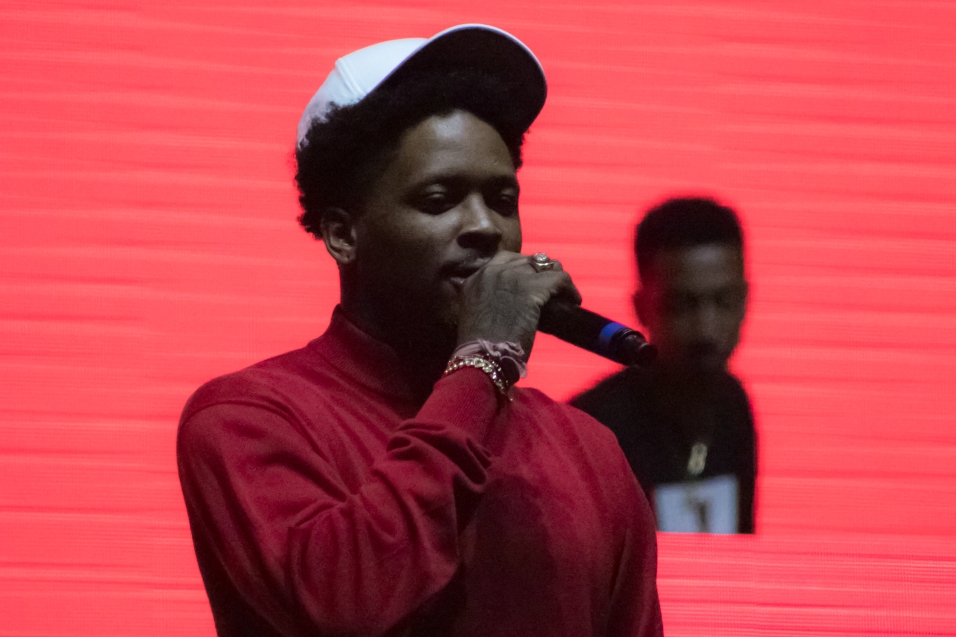 Taco brought out YG as a surprise guest. 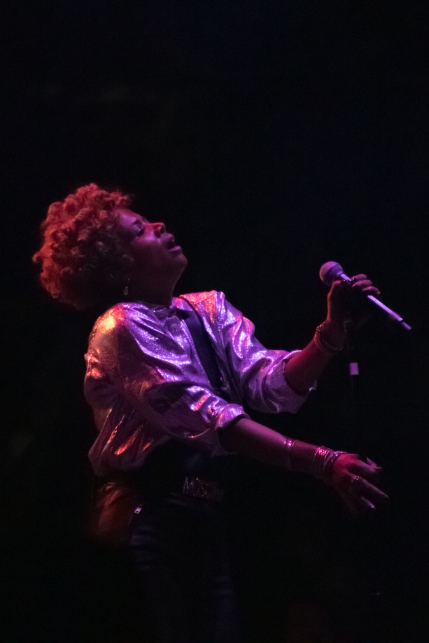 Kelis appeared for a rare performance

Lil Yachty at the FLOG stage

Lil Yachty put on a great show for the youth.

ASAP Rocky gets the crowd going at the CAMP stage.

Rocky brought out G-Eazy to perform No Limit. 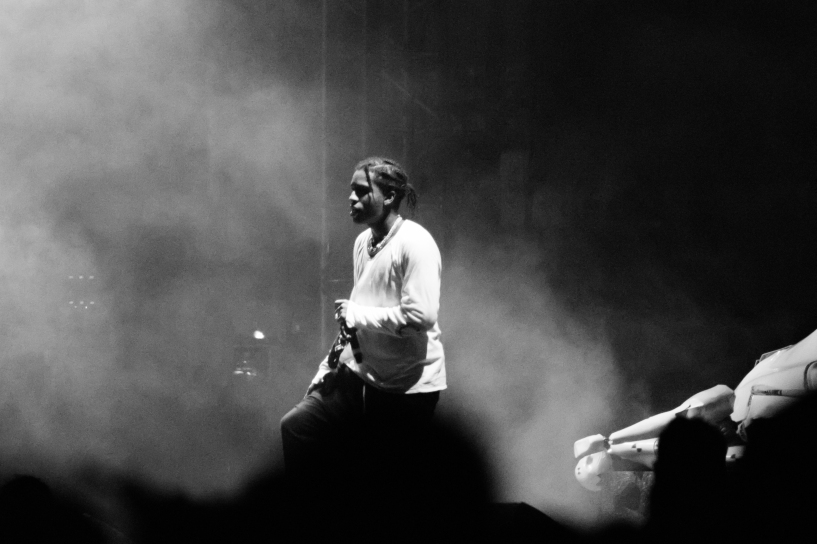 ASAP Rocky gets the crowd going at the CAMP stage. 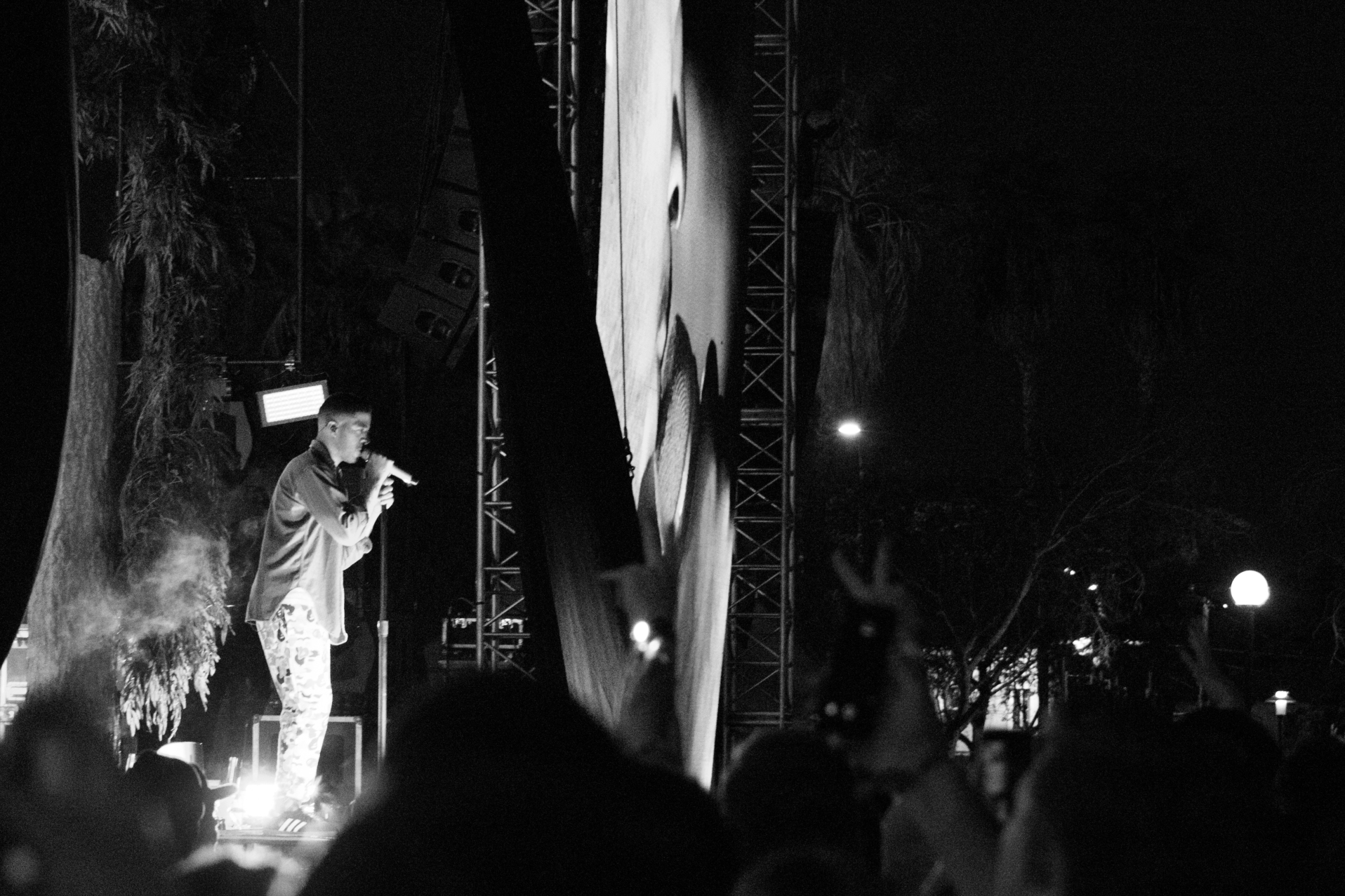 Kid Cudi closed the show and gave a performance that many won’t forget.

The FYF Festival took place in Los Angeles and provided festival-goers with a well-curated lineup. This year, the elusive Frank Ocean gave the audience a truly memorable performance. After abruptly canceling his FYF performance in 2015, Ocean made up for it this year by performing a set that included songs from his 2016 album Blonde, among other songs. Spike Jonze played director, filming Ocean on stage. Hollywood actor Brad Pitt also made an appearance on stage as Frank performed ‘Close To You’. Many stars came out to experience the magic that was FYF this year. While Ocean was just one of many highlights from that weekend, this year’s lineup also brought performances by Missy Elliott, Björk, A Tribe Called Quest, and many more.