After a hyped up collaboration and limited run of threads with Stussy, L.A.’s first and foremost “future beats” record label Soulection has teamed up with Billionaire Boys Club. While BBC may not have the same cult following and history as Stussy, it has remained a staple in streetwear culture during this time of change for fashion. Its various intergalactic themes and use of the astronaut character has often been imitated, but no one can do it better than the original. So it makes sense that they have collaborated with Soulection, which has remained true to its core values from the beginning.

The BBC NYC flagship store will get the threads on 2/1, while the online release will be on 2/9. In the meantime, peep the lookbook below modeled by the Soulection crew! 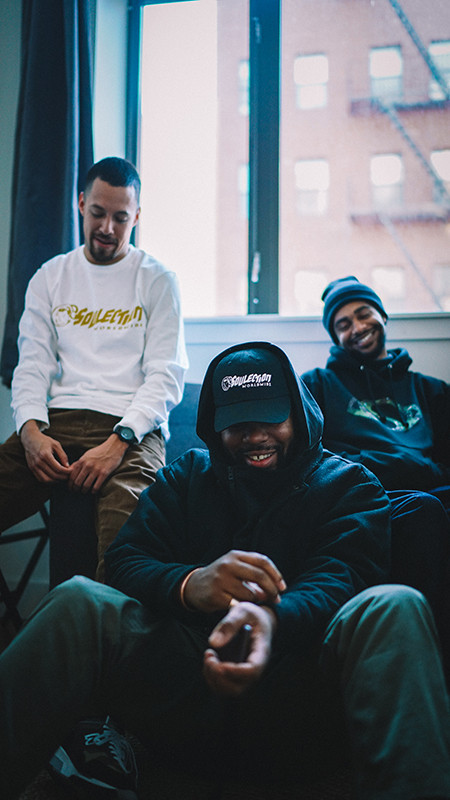 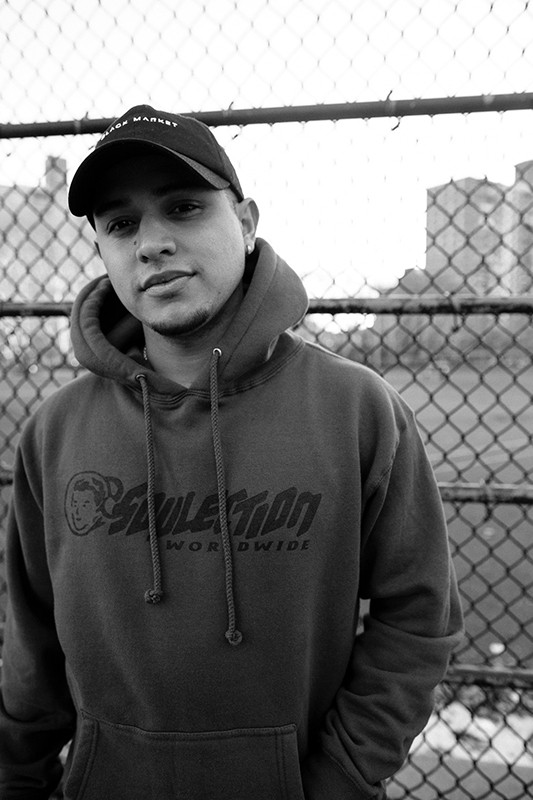 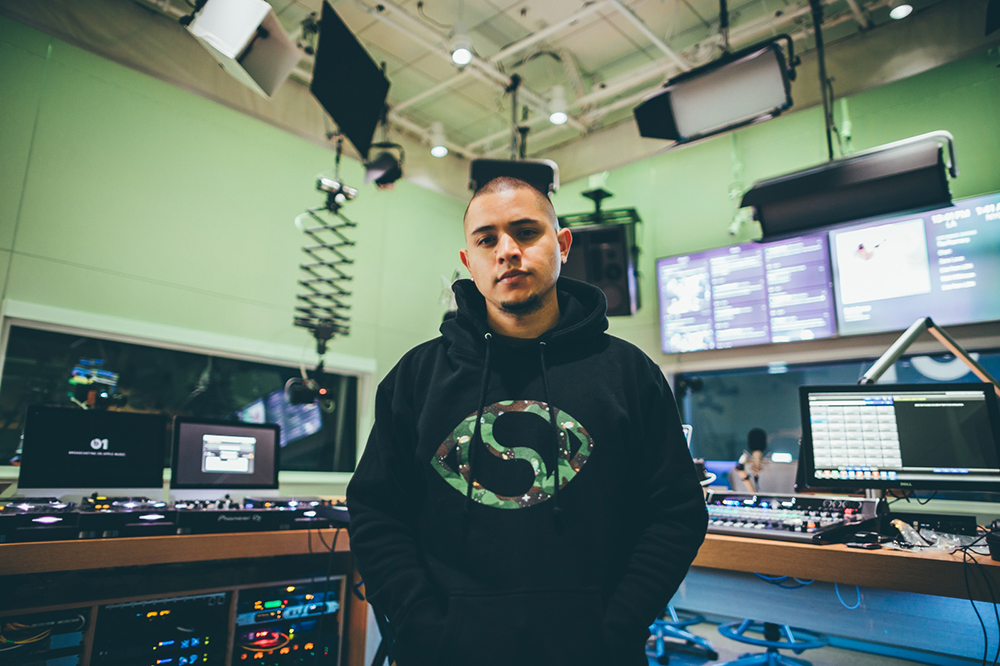 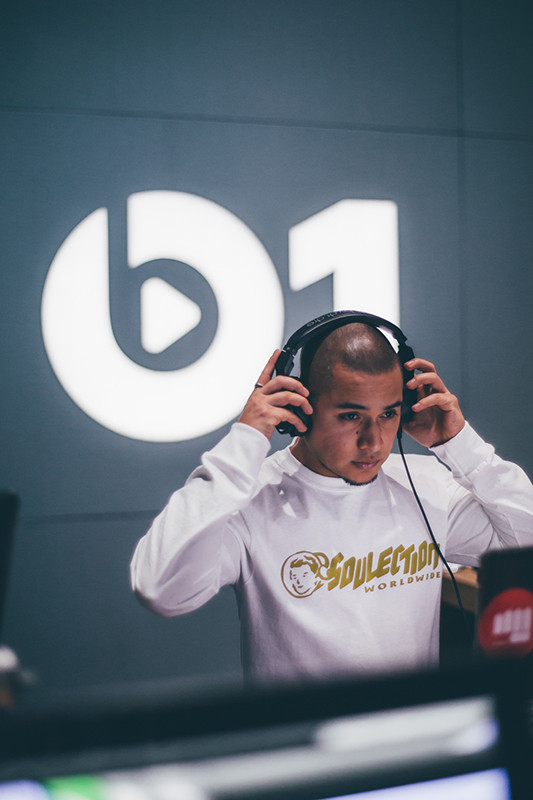 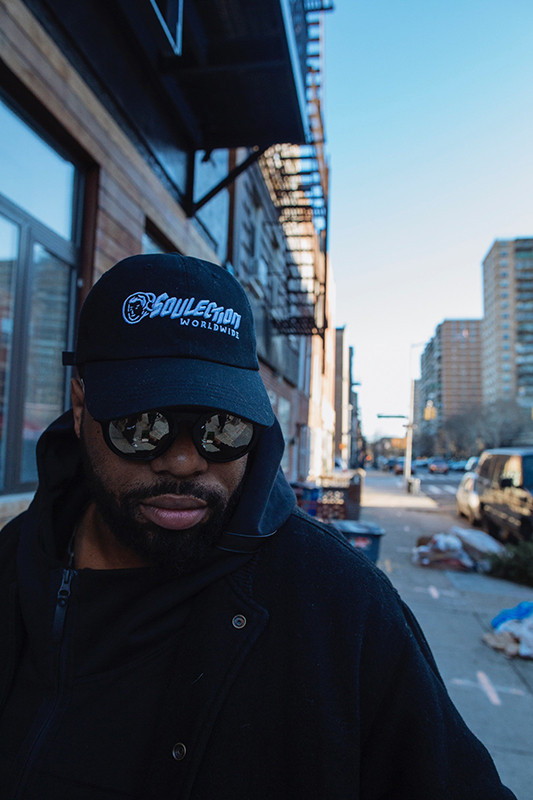 It is with honor and love,

We are proud to present to you our collaboration with @bbcicecream 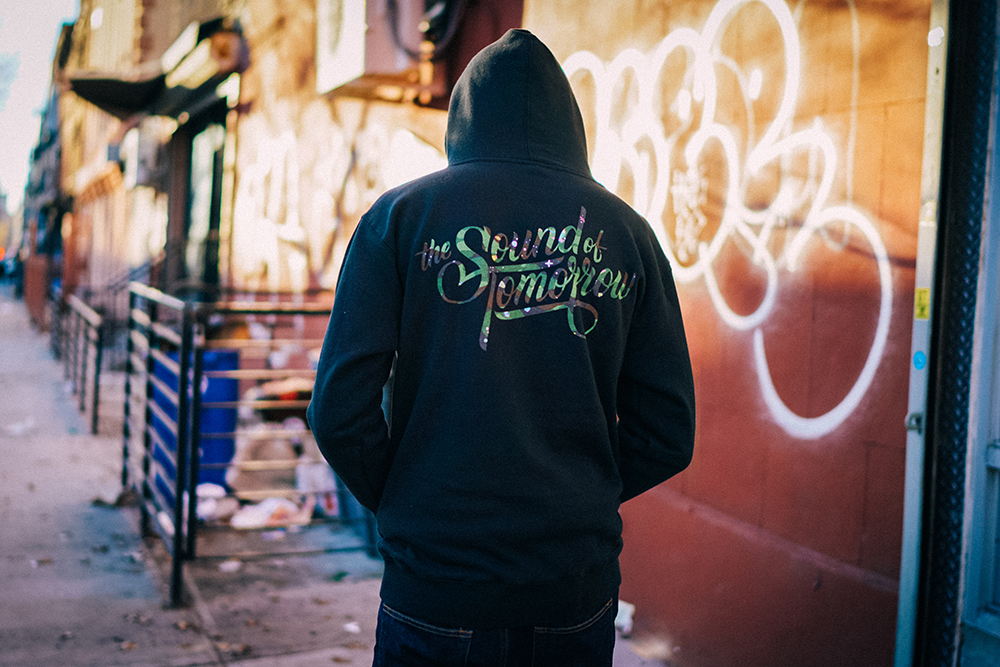