Ahead of his Breathing Room EP that is set to drop on May 22nd, Los Angeles-based DJ, producer, and artist, Hoodboi, has unveiled one of the most cinematic visuals we’ve seen this year. 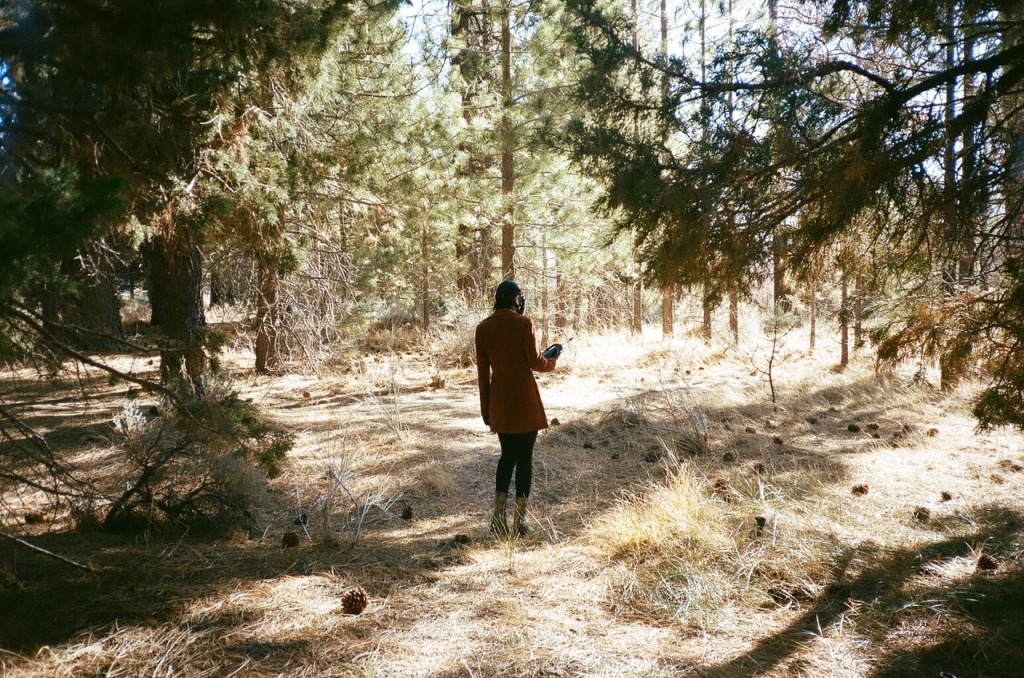 The Fool’s Gold artist has been steadily dropping some of his finest work in recent months and it was only until recently that he officially announced that these tracks were to be included in the new EP. Blending futuristic beats, R&B inspirations, and subtle electronic grooves, his sound is unlike what you are hearing on the radio right now. And yet, it sounds fairly familiar, as many artists in the same genre have tried to duplicate and master this same electronic sound. Take “Glide” for example, the future house beats and vocals from Tkay Maidza make the track feel like it’s in the same family as Kaytranada and The Internet’s unique sound.

Watch the visual for “True Colors,” listen to the released tracks from Breathing Room, and view the info for the listening party below. 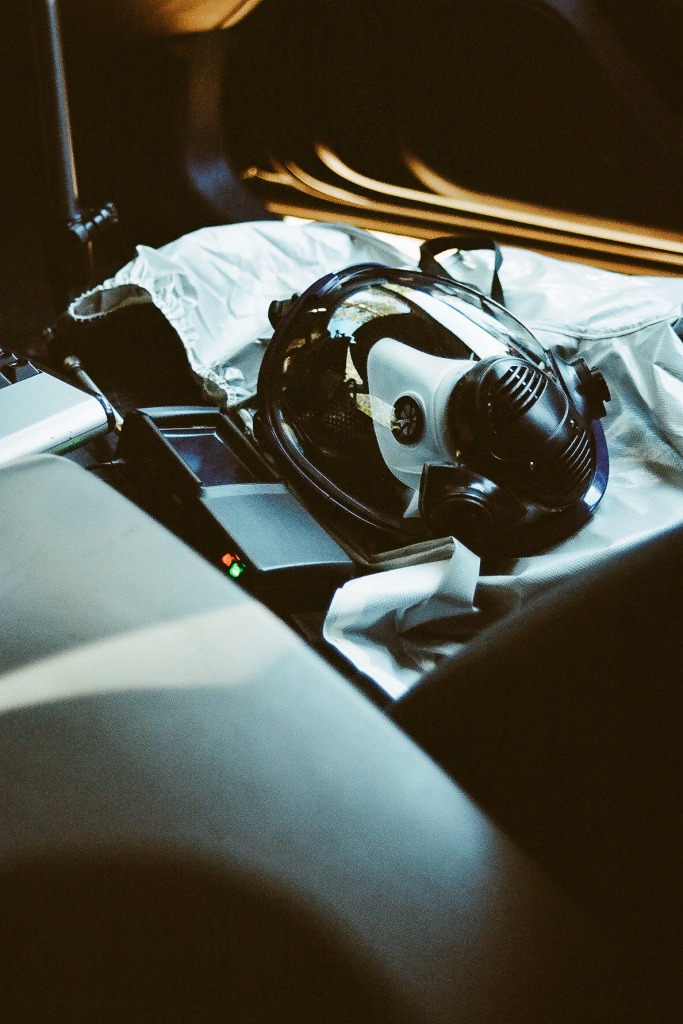 LA ☀️ @hoodboi's hosting a listening party for his BREATHING ROOM EP (out 5/22) in the same room it was mixed + mastered! RSVP: https://t.co/Drl7sBx3eb pic.twitter.com/3P4lMsIP0g