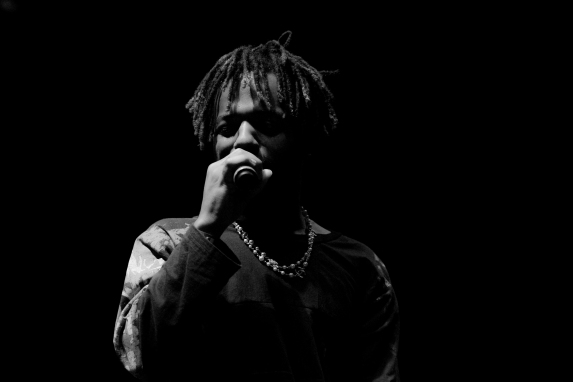 MadeinTYO started off the night fresh off the announcement of his forthcoming album, entitled “Sincerely Tokyo”. He pumped up the crowd and paid respects to his late friend Mac Miller. 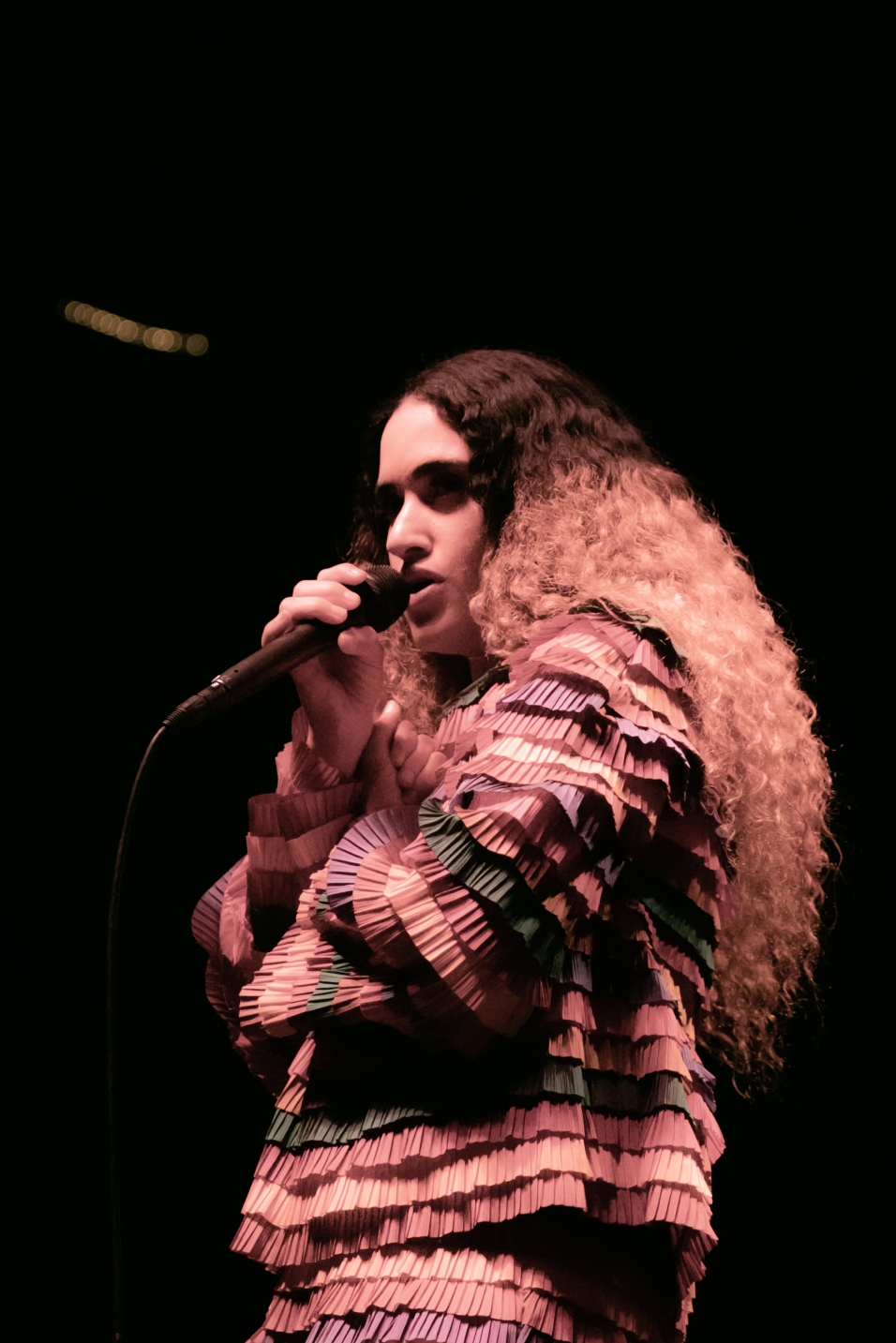 LA-native Empress Of has joined Blood Orange on tour for the first few dates. It seemed to be a theme of new music when Empress Of played an unreleased song from her new album – a song that immediately connected with the audience. 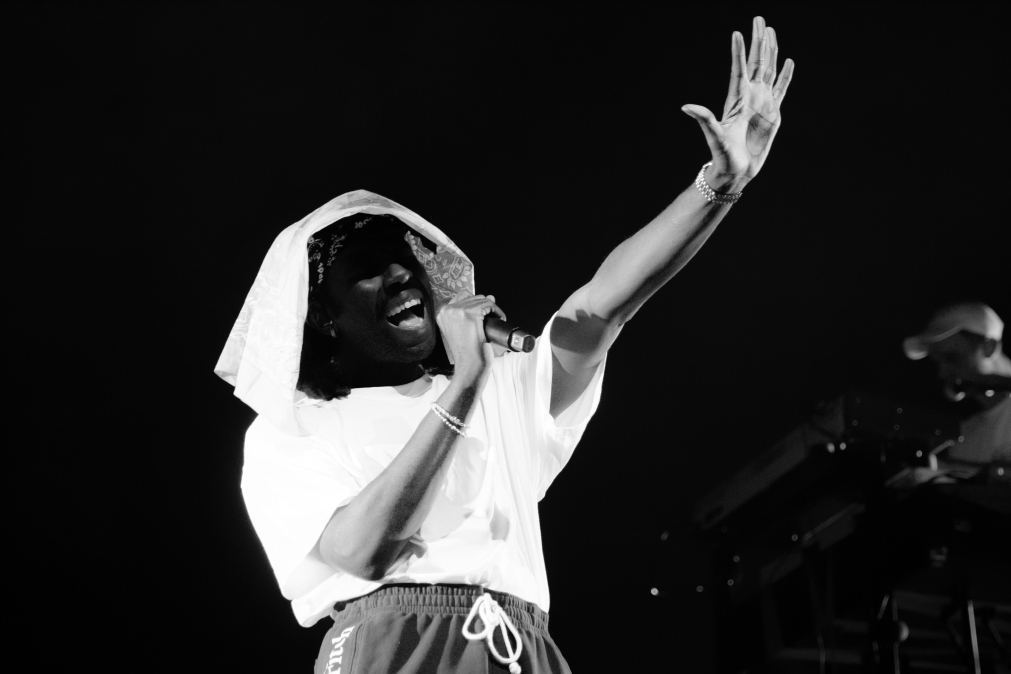 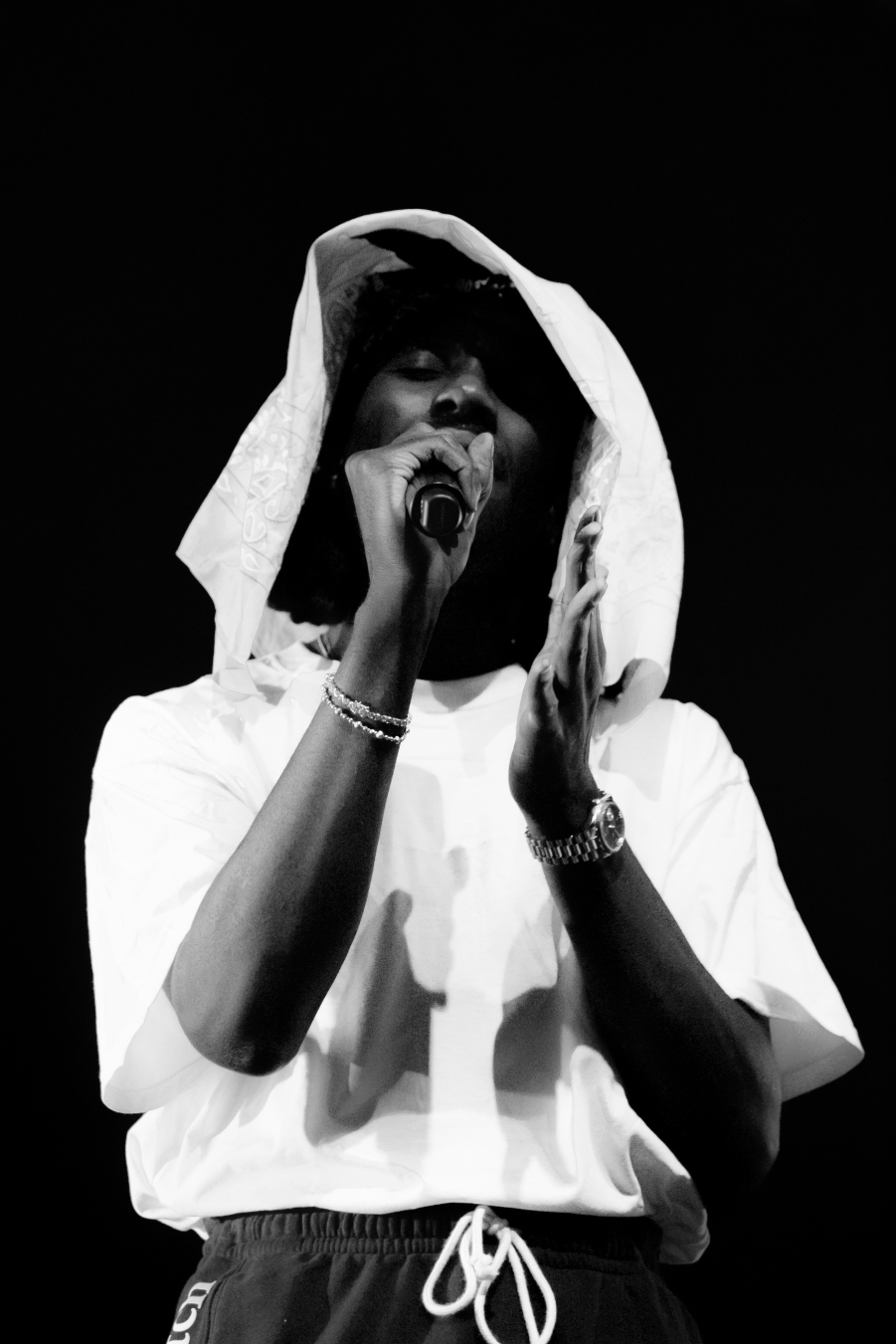 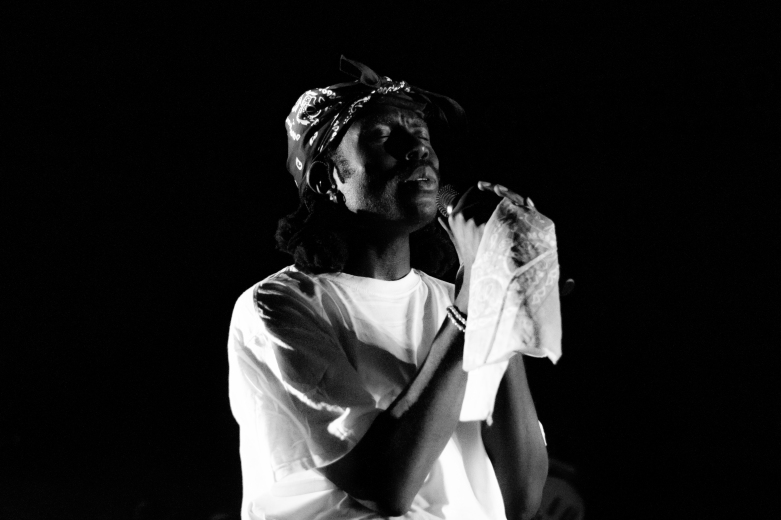 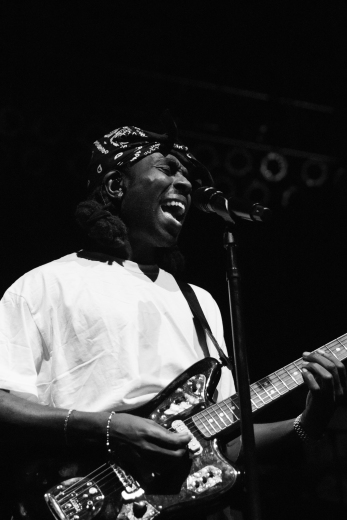 Dev Hynes, better known as Blood Orange, performed songs off of his recent album “Negro Swan”, along with some other hits from his previous projects. Hynes gave us a healthy mix of his sensual-dreamy tunes and his upbeat dance-evoking hits. The multi-instrumentalist thanked fans for the spectacular night and reminisced on his first LA concert. Hynes recalled playing his music poolside at an LA hotel to an audience of 5 people. He assured the crowd of his appreciation and reiterated how weird it was to be playing to the much larger audience.

Blood Orange is a must-see act that will leave concert-goers wondering just how all that talent can fit into one human being. Make sure to catch him on the rest of his tour.