Stevie Wonder continued his annual concert at the Staples Center on December 9th. For his 22nd iteration of the benefit concert, he brought out a line-up that featured some of music’s most talented acts. 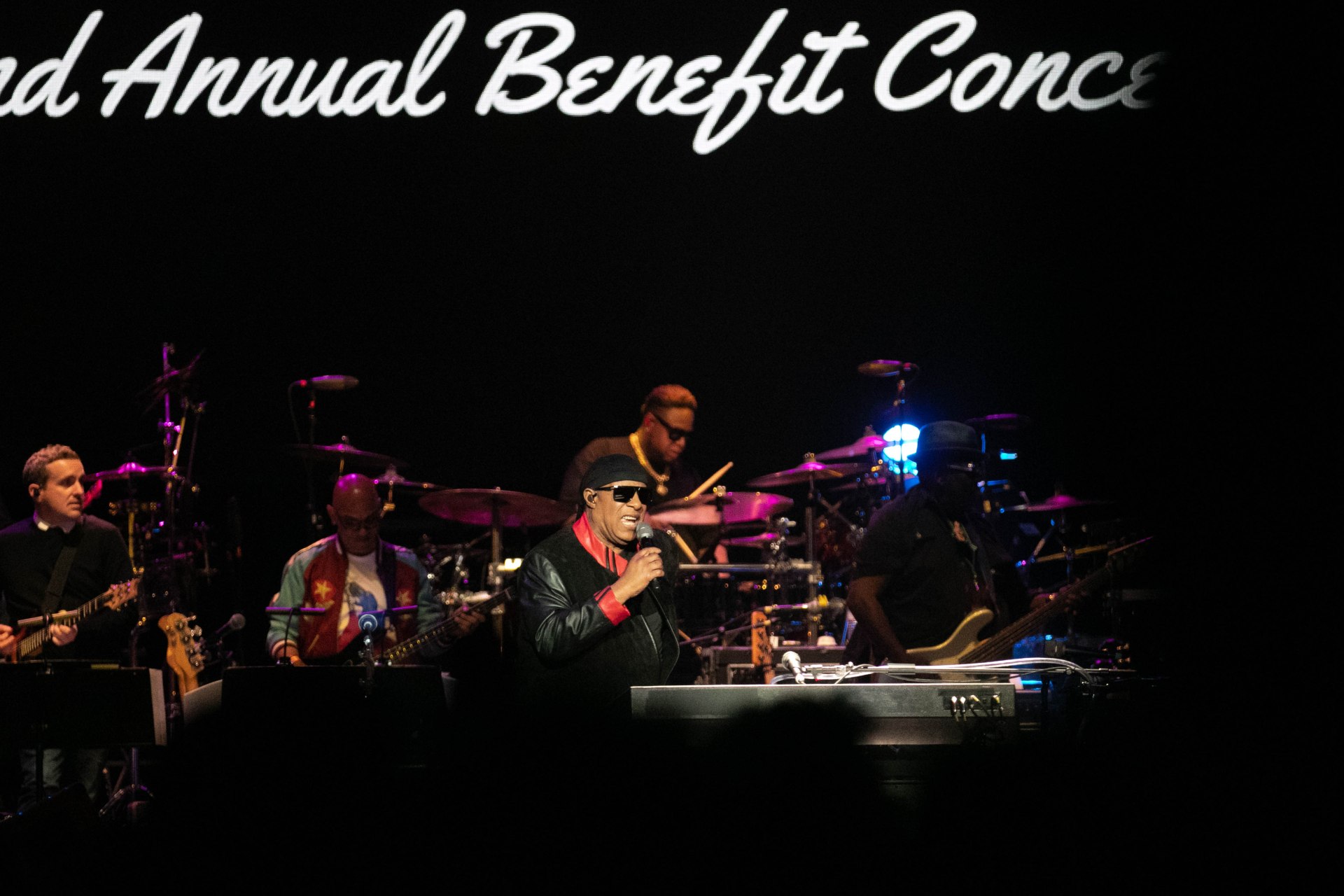 This year’s event was especially significant with the recent fires in Northern and Southern California. House Full of Toys worked in conjunction with the House Full of Hope organization and the Entertainment Industry Foundation Music for Relief to raise money for first responders, firefighters, and all those who experienced loss in the fires. 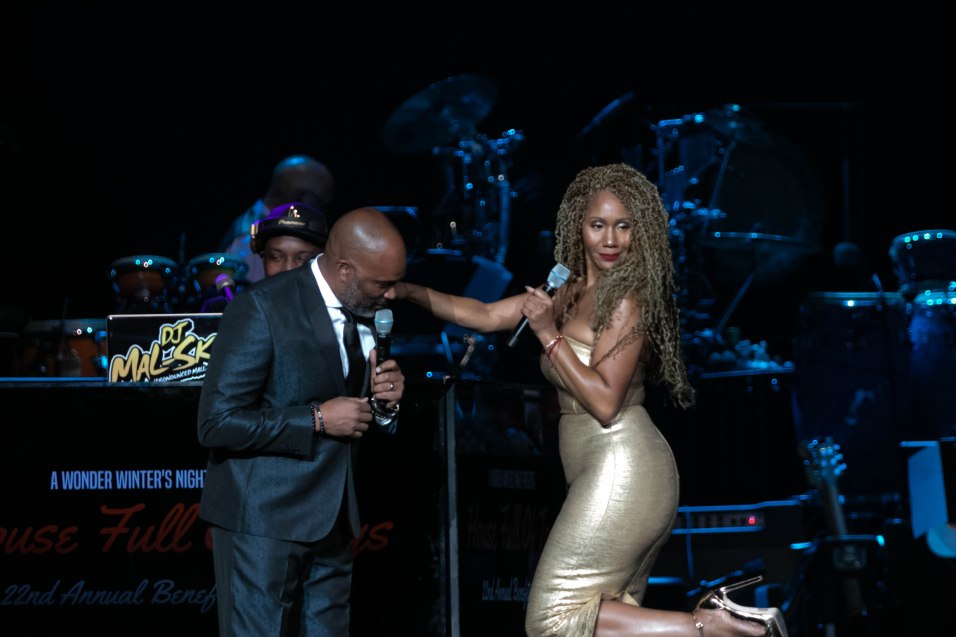 Stevie’s daughter, Aisha Morris, and comedian Chris Spencer co-hosted the event and seamlessly intertwined the performances of the stacked line-up. Their humorous punchlines and DJ Malski’s song selection kept the crowd engaged throughout the night. 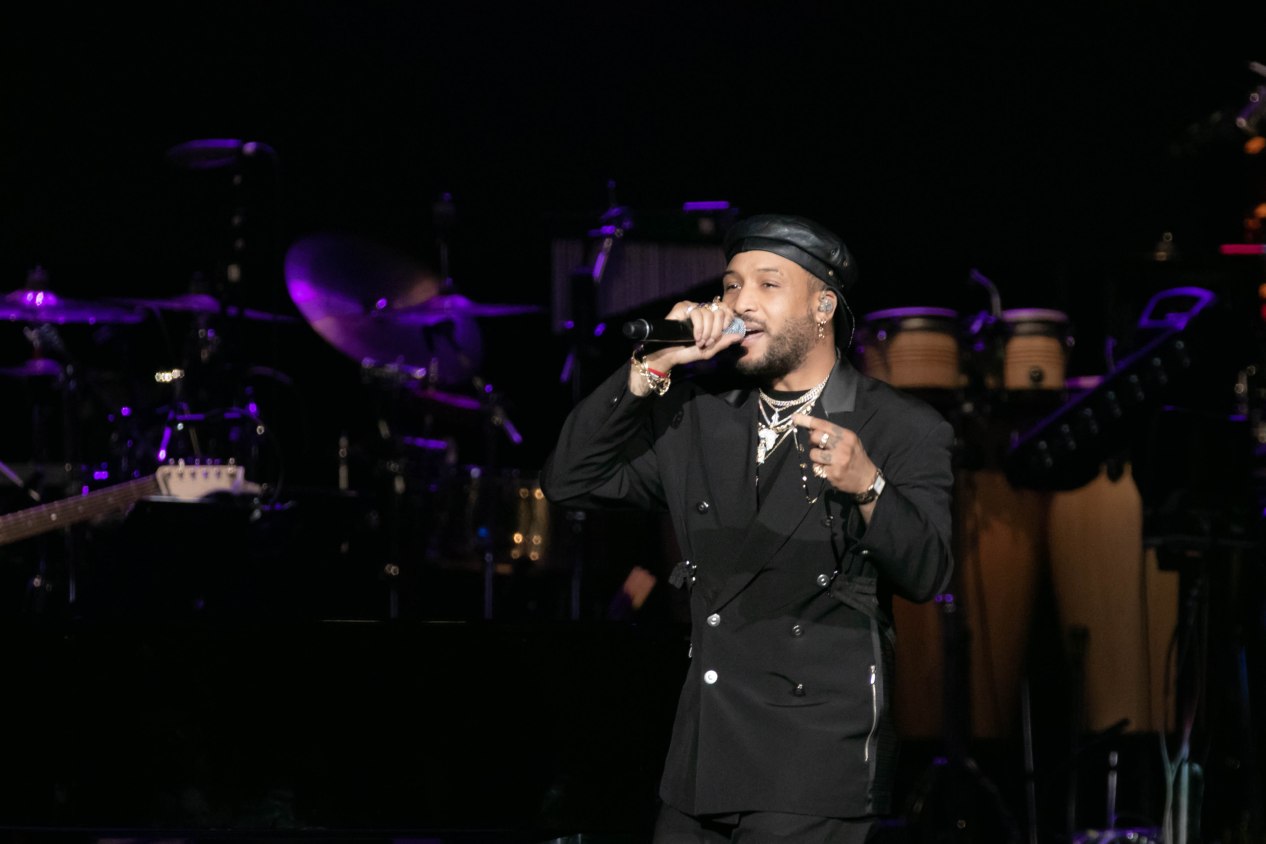 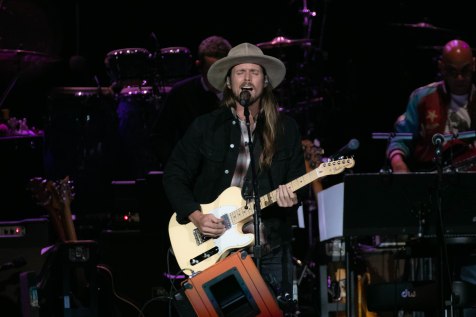 The well-rounded lineup included Stevie-approved artists like the chart-topping Ella Mai, J Cole & Dreamville-signee Ari Lennox, soul star Leon Bridges, the multi-instrumental hip-hop funk master Anderson Paak, and many more. The artists each came by to sing a song that gave excitement and energy to the crowd. A standout artist this year was the son of Willie Nelson, Lukas Nelson, who received a standing ovation and was a topic of conversation between the cohosts throughout the whole night.

Of course, the legend, himself ended the night by performing duets with various of the artists who had taken the stage prior. Wonder’s timeless songs reminded the Staples Center crowd of his greatness as the amazing night came to a close.

Donate to EIF’s Fire Fund at www.musicforrelief.org/hope or text GIVE25 to 50555 to make a $25 contribution