Toronto-born singer and songwriter, Jessie Reyez, came down to Los Angeles last week for a live performance. Taking the stage at The Novo, Reyez greeted the crowd with a swaying entrance to the melodic instrumental of her song “Shutter Island.” The moment she started to sing the first lyrics, the audience was right there screaming the words with her. Her raw energy is infectious and is a mainstay in Reyez’s stage presence. 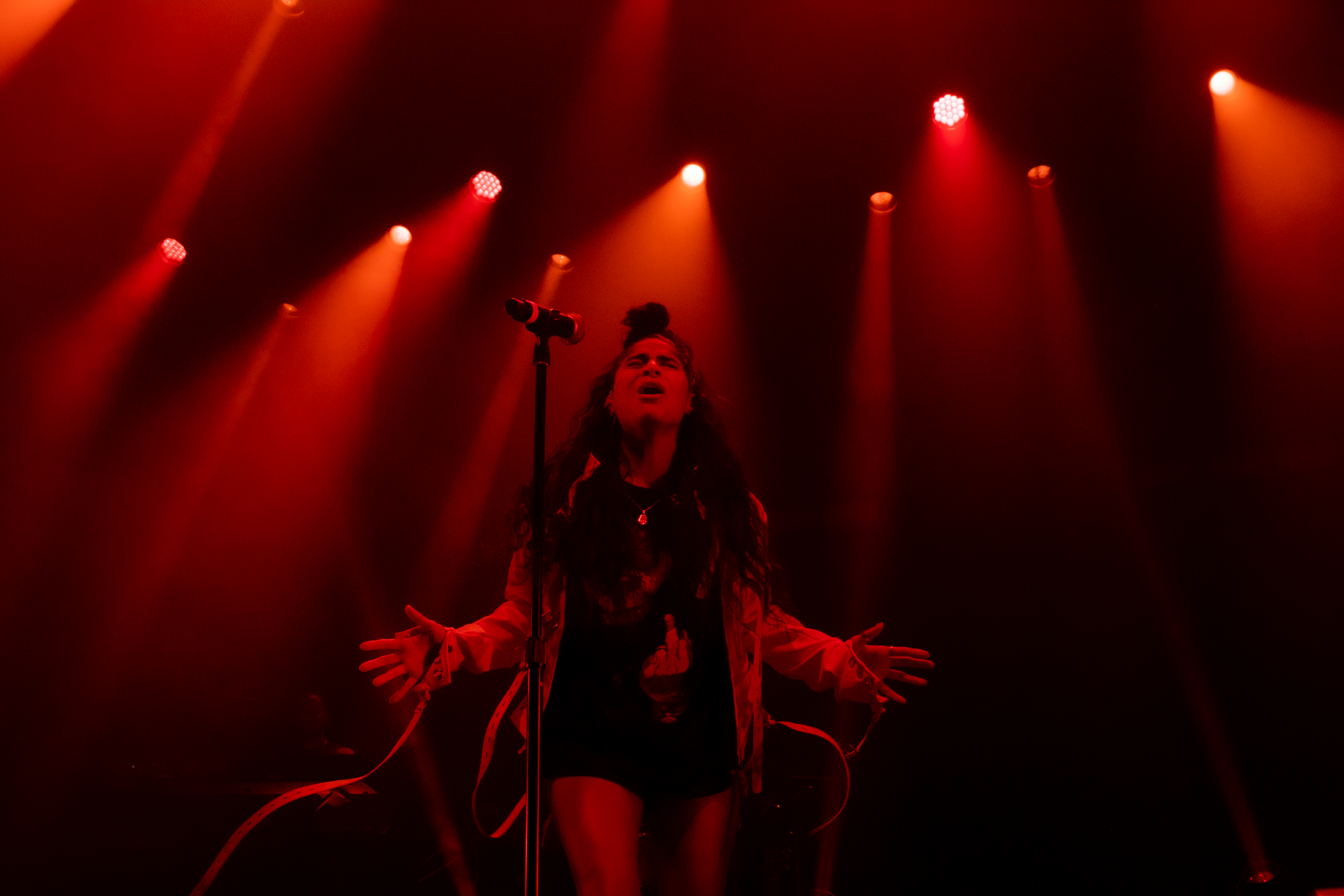 Looking into the audience that night, I saw many different types of people – all races and all genders. This is something Jessie also took notice of. Before performing her single “Far Away,” she confessed her love for performing in Los Angeles and said she “see[s] every kind of person… so one time for all the immigrants, and all the kids of immigrants!” Reyez recently put out a politically-charged music video for “Far Away”, which sheds light on the difficulties that families face with the U.S. immigration policy.

In a lengthy Instagram post earlier this summer, Reyez revealed she was dealing with a herniated disc in her lower spine. She canceled performances this year so seeing her back on tour was encouraging. She even stopped the show and told her fans, “I fucking love y’all and thank you for the get well messages…I was so nervous about these shows, and my back has been holding up. A bitch is rocking her brace right now…the hustle don’t stop!” 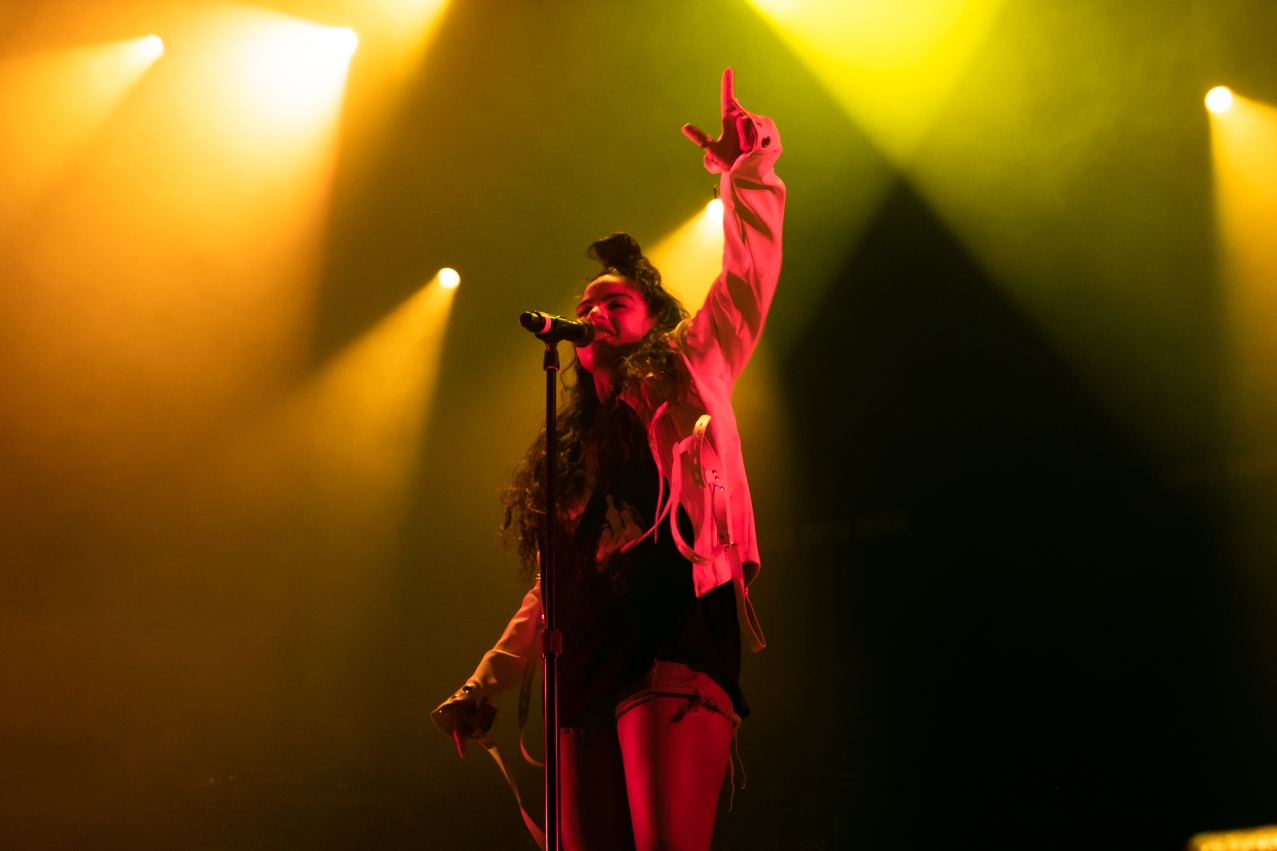 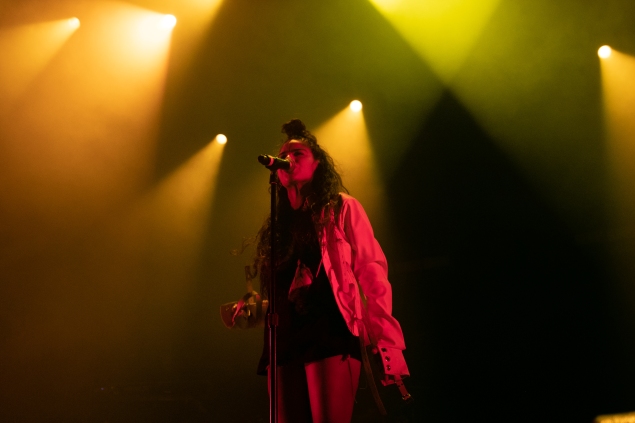 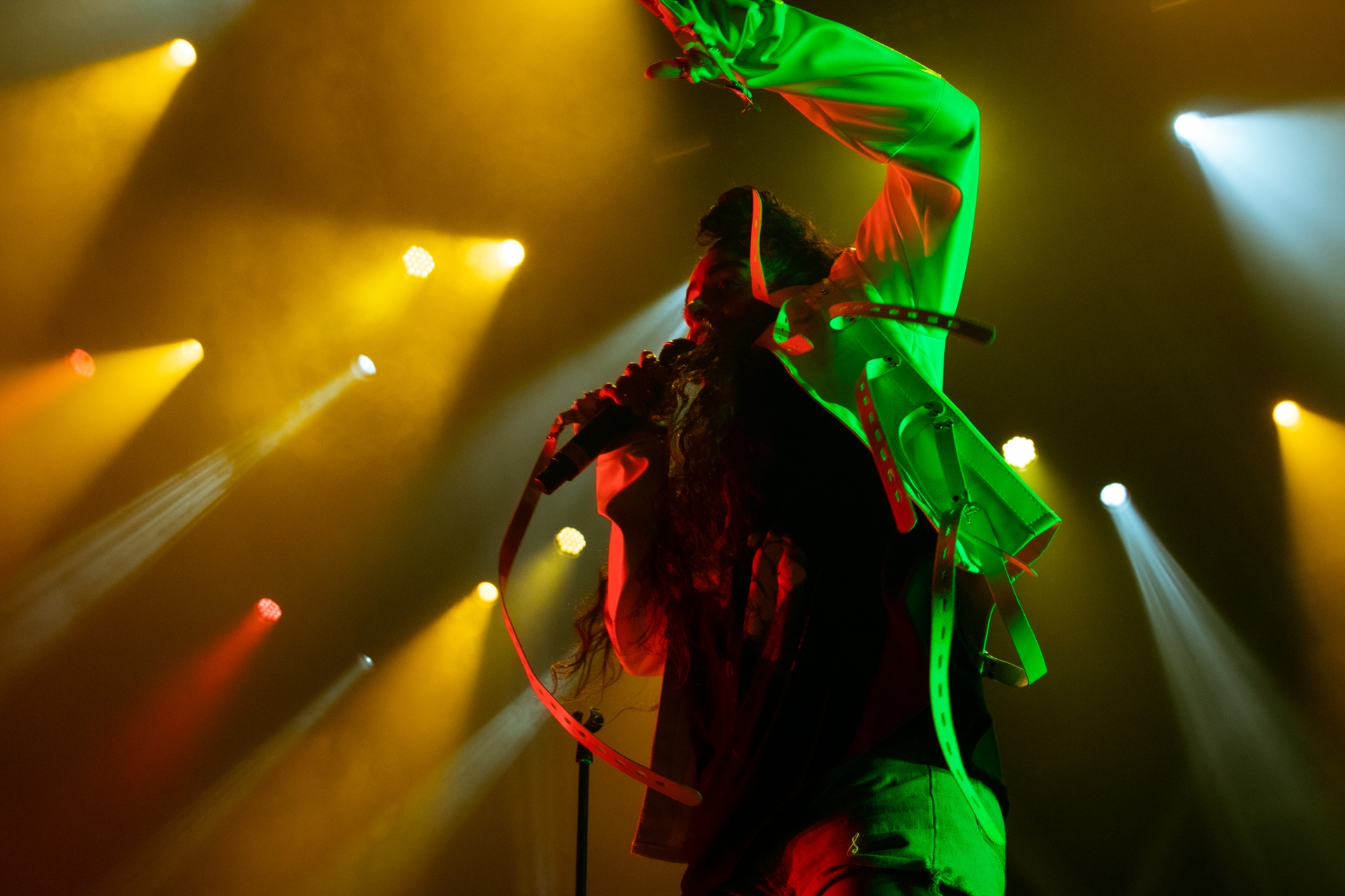 Jessie Reyez is a particularly important artist in this sensitive climate, she uses her platform and music to make statements on issues with disregard to backlash. She is who she is, and she stands by what she believes in. All of Reyez’s success is especially impressive for someone who has yet to release a debut album. With songwriting credits on massively-successful songs like “One Kiss” and “Promises,” Reyez has shown her ability to contribute to chart-topping hit songs. This should all be more than enough reason to look out for her debut album coming up in 2020. 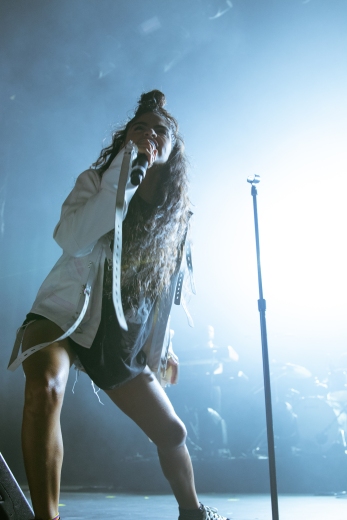 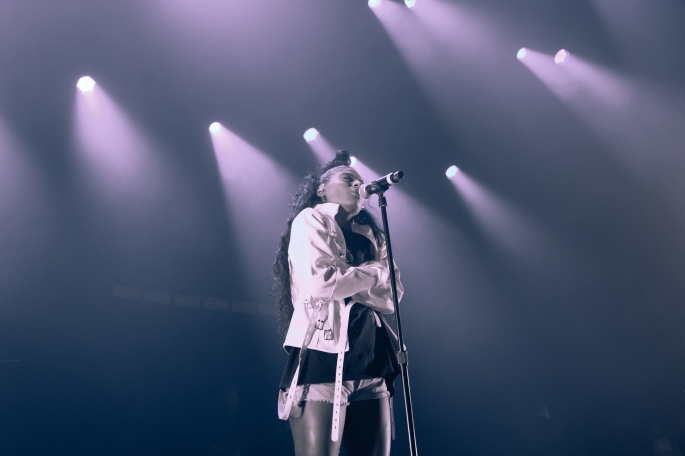 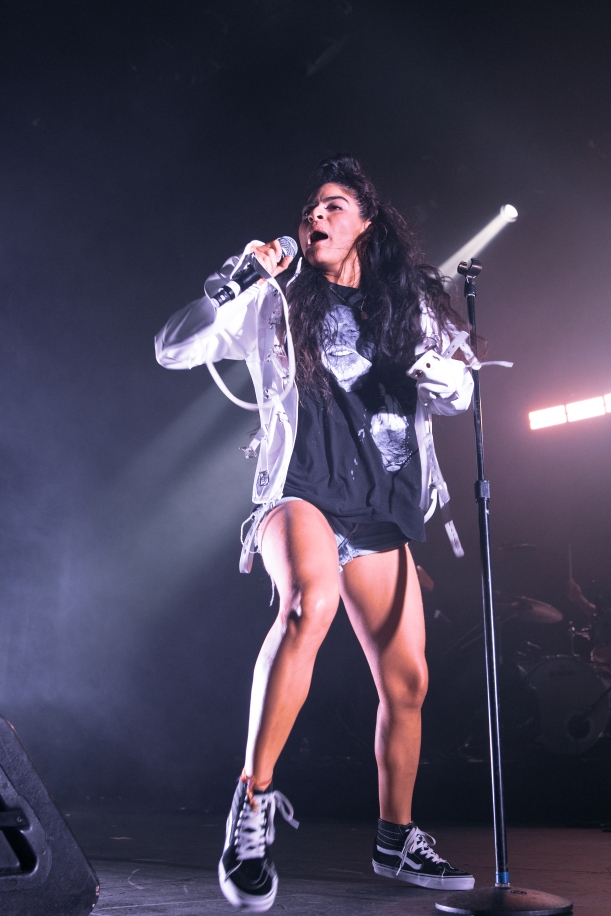 “Through family, through love.”