Arriving in style, the man of the hour, Steve Lacy, descended to the ground in a black helicopter to surprise many of his fans at the Compton Municipal Airport. Hundreds of his fans lined up to greet Lacy and provide words of gratitude and encouragement.

The event had a dual-purpose, as it served as both a birthday party and an album release celebration for the 21-year-old Lacy, who was brought to tears by the love shown to him. 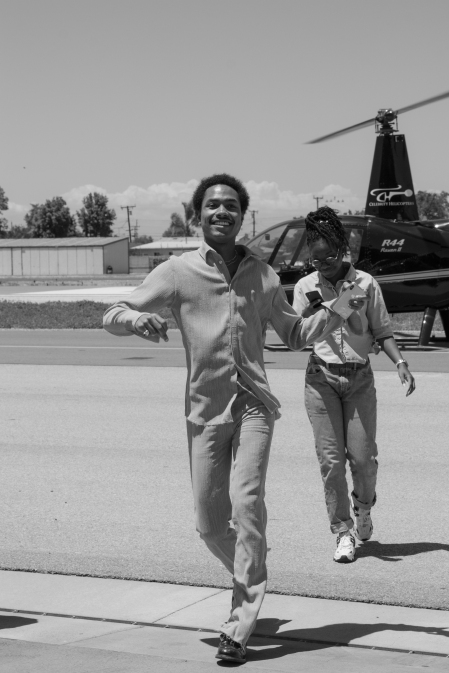 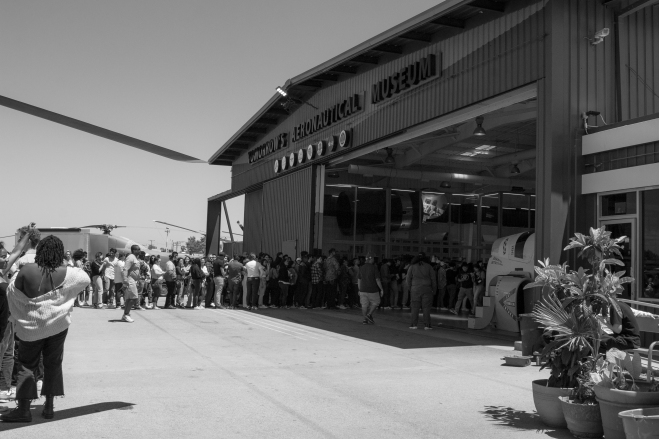 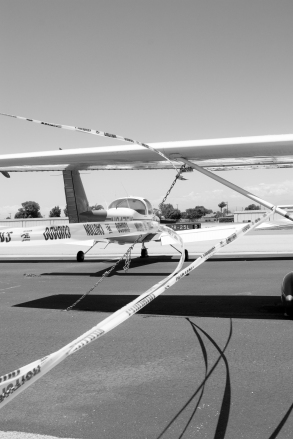 With the release of his first solo album Apollo XXI, Lacy’s DIY-approach proved to be a success once again. Make sure to stream the album now, available on all streaming platforms.