For the past few months, LA-based TDE has had the rap game down on lock: with ScHoolboy Q and Isaiah Rashad releasing solid debut albums in early 2014, and with a new Kendrick record reported for September, you’d think TDE would be satisfied with the year they’ve had so far…. nahhht. Quietly lurking in the background awaits Ab-Soul, who released two songs from his album, “These Days” in the past four days as we await the drop of the project on June 24. Hit the jump to peep the album-titled track, “These Days” — produced by Chicago’s Blended Babies and features The O’My’s —  and “World Runner’s,” with additional vocals from Lupe Fiasco and Nikki Jean.

Peep the album art and the full album tracklist below. 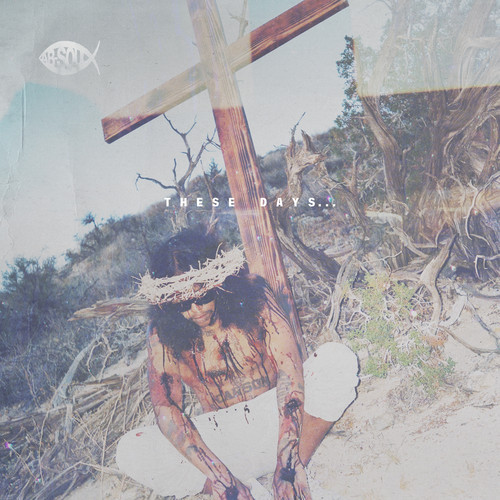