Recorded live from The Independent venue in San Francisco.

Bay Area DJ, BUNS, was invited to play an opening set during the San Francisco tour stop for the electronic DJ and producer Medasin. The recorded set is a charged up and eclectic mix full of hip-hop and electronic tracks. BUNS seamlessly blends remixed tracks of your favorite hit songs one after another. Get your Monday started right and push play on the live recorded set below.

“Had the pleasure to open for the talented Medasin at the Independent SF! Such a great crowd and lots of headbanging all night long.
**I’ve removed 3 songs from the set to avoid cr issues. Forgive my lil mistakes lol
Thanks for having me SF, this was everything <3″ 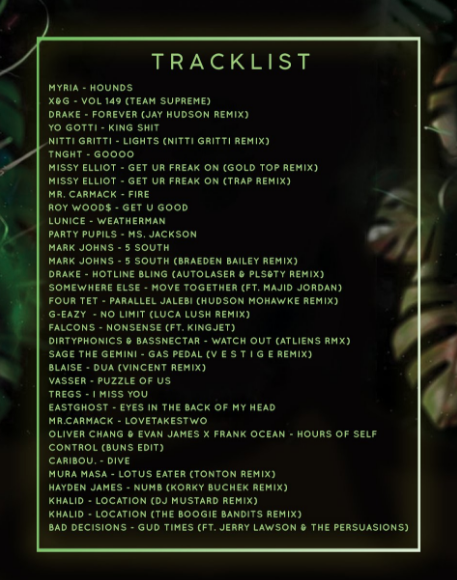